Going forward, additional profits and pre-orders will be split between Starbreeze and 505 Games. 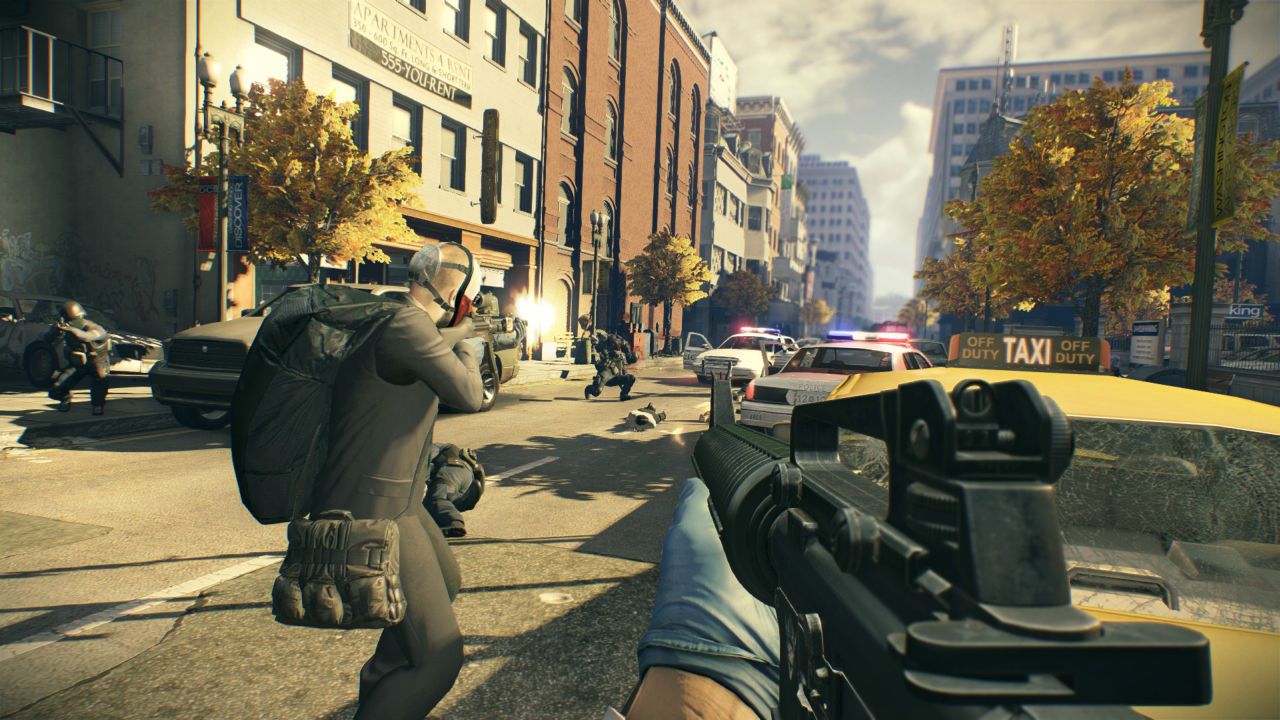 Starbreeze Studios has informed investors and developers that just six days before the release of PayDay 2, the game’s development costs – covered by publisher 505 Games – have already been covered by pre-orders. This means that any additional sales for the game will be split between Starbreeze Studios and 505 Games.

In a statement (translated courtesy Gamereactor) CEO Bo Andersson-Klint said that, “Today Starbreeze has once again demonstrated that our strategy of focusing on our own properties is correct. Not only have we managed to deliver a desirable product in Payday 2 but also executed a promotion that few companies of our size can.

“We now look forward to the royalty income that can secure the company’s development of its own IP in the future. That Payday 2 generates revenue for the company six days before the release is of course very unusual for games of this size and strengthens the long-term nature of our strategy.”

PayDay 2 is currently scheduled to release on August 13th for PC, with PS3 and Xbox 360 releases set for between the 13th and 16th.