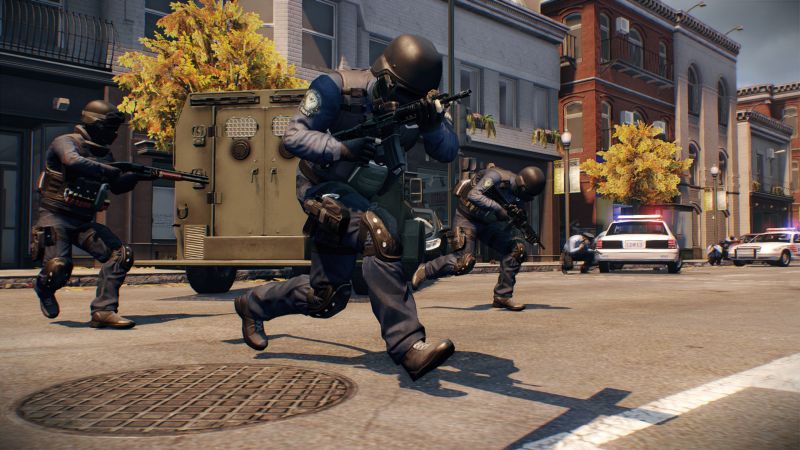 A recent Starbreeze investor note has revealed that 505 Games and Overkill Software’s Payday 2 has sold 1.58 million units since launching a month ago. It was also reported that 80 percent of these sales came via digital downloads, which is excellent news for the developer since it emphasized word of mouth advertising rather than standard advertisements.

Of course, Overkill Software did reveal that it recouped development costs for the game a good several days before its release thanks to large numbers of pre-orders.

You can check out our official review of PayDay 2 here. The game focuses on planning and executing heists, amassing cash in order to purchase upgrades, weapons and new skills. Although it has a single-player campaign, PayDay 2 is most fun when playing in four-player cooperative, especially thanks to the varying skill trees and missions that are better suited to human allies than the AI. Let us know your thoughts on the game’s success below.