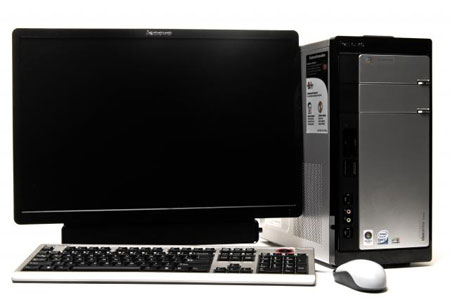 “People like their PCs,” he said. “There are huge numbers of them and each person gets to have the one that they like rather than the one that someone else has defined for them.

“There were 350 million PCs sold last year so the economies of scale are tremendous so you get great value for money.”

He also said he loves working with the entire Valve team. “For me, it’s always been about opportunities to work with people I really like and respect. And to build stuff. In that sense, as Valve has been more successful, it’s brought in an even more talented and stronger group of people for all of us.”