Xbox One about to get an ARMA game? 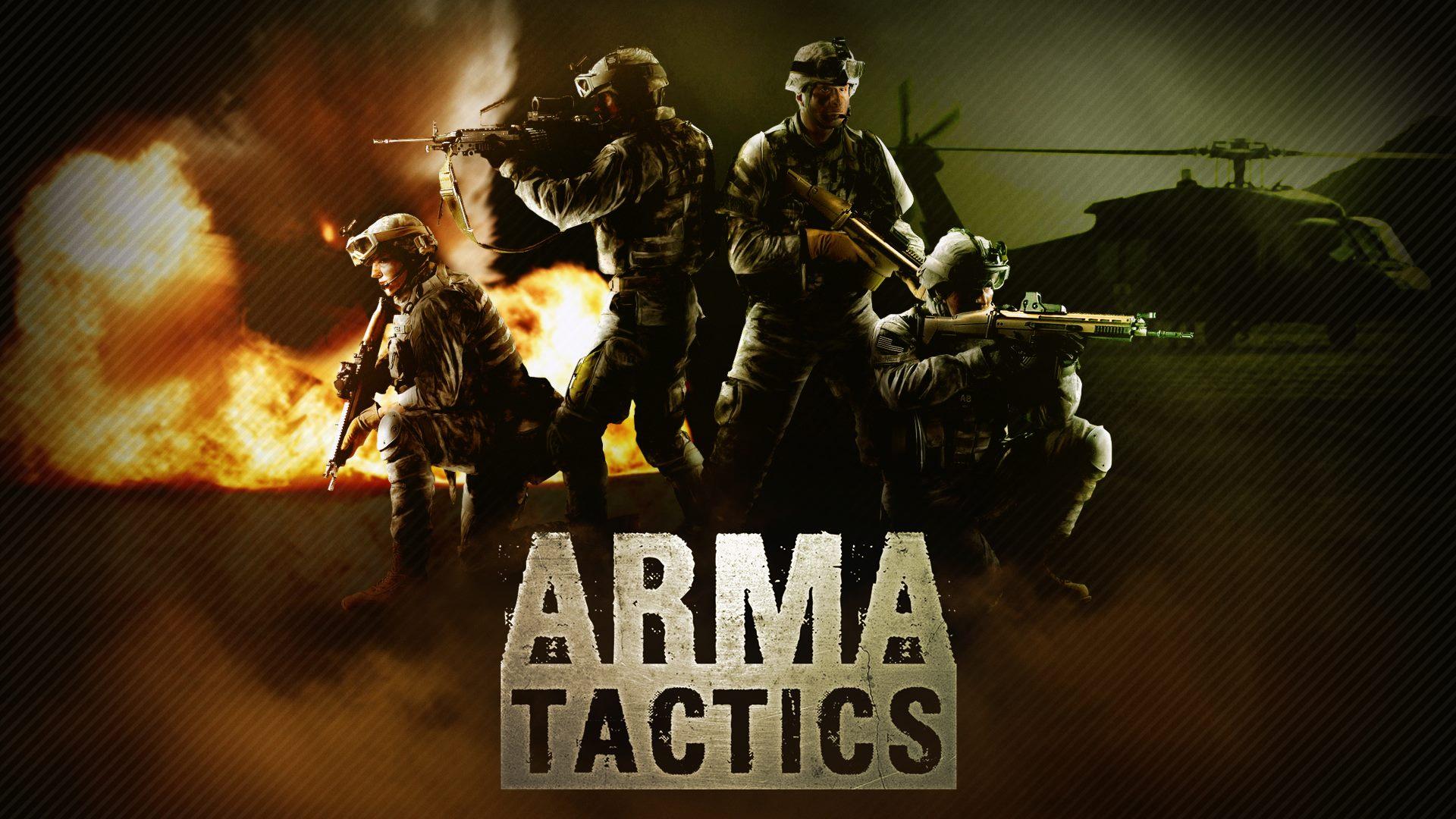 In yet another leak coming to us courtesy of a ratings board, European ratings board PEGI has leaked a listing for ARMA Tactics for the Xbox One. The listing does not really tell us much about the game itself, but it does seem to suggest that the game, which is rated for players aged 16 and older, is a strategy game. We don’t yet know if this is the same ARMA Tactics that is already available for smart devices.

Interestingly enough, this would make the Xbox One the first current generation console to get an ARMA game. The ARMA franchise has traditionally been a stronghold of PC exclusive gaming, so it is going to be interesting to see how that translates over to a console environment. From the sound of things, they have approached the problem by seemingly porting a mobile game to consoles instead of a PC game.

We don’t yet know any more about ARMA Tactics, but as and when we learn more, we will update you. Stay tuned.