Obsidian Entertainment has announced that its newest weird game, Pentiment, has gone gold. Director Joshua Sawyer has also revealed how well it runs on consoles. 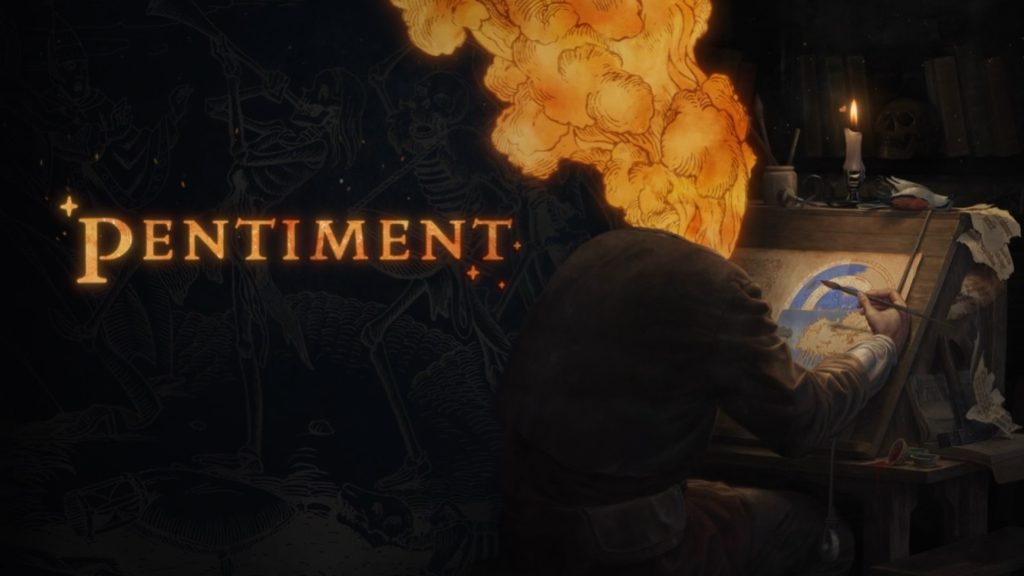 Developer Obsidian Entertainment has announced that its upcoming game Pentiment has gone gold. Set for release on November 15, Pentiment is on track to meet the release date and is available to pre-order on PC, Xbox One, and Xbox Series X/S.

Pentiment‘s director Joshua Sawyer also revealed the game’s performance on the different consoles. According to Sawyer, the Xbox Series S version of the game runs at 60fps at 1440p, while the Xbox Series X is able to maintain the same frame rate at 4k.

The Xbox One version also runs at 60fps at 1080p, but Sawyer has warned that some of the game’s 3D scenes cause the frame rates to dip. The PC version, according to Sawyer, ran at 3000fps at 1080p owing to the fact that it was tested on a top-of-the-line Nvidia GeForce RTX 3090 Ti.

Pentiment was originally unveiled back in June, and immediately got a fair bit of attention owing to its unique look as well as the pedigree of the studio behind the game.

Alongside being available to buy on PC, Xbox One, and Xbox Series X/S, Pentiment will also be a day one addition to Xbox and PC Game Pass.

The proofs have been approved and we are ready for market! 📀

Not exactly a GPU roaster. https://t.co/hBXiZdjgJt