Atlus has announced the dates for its yearly Persona concert, and also teased what seems like a new game announcement for December. 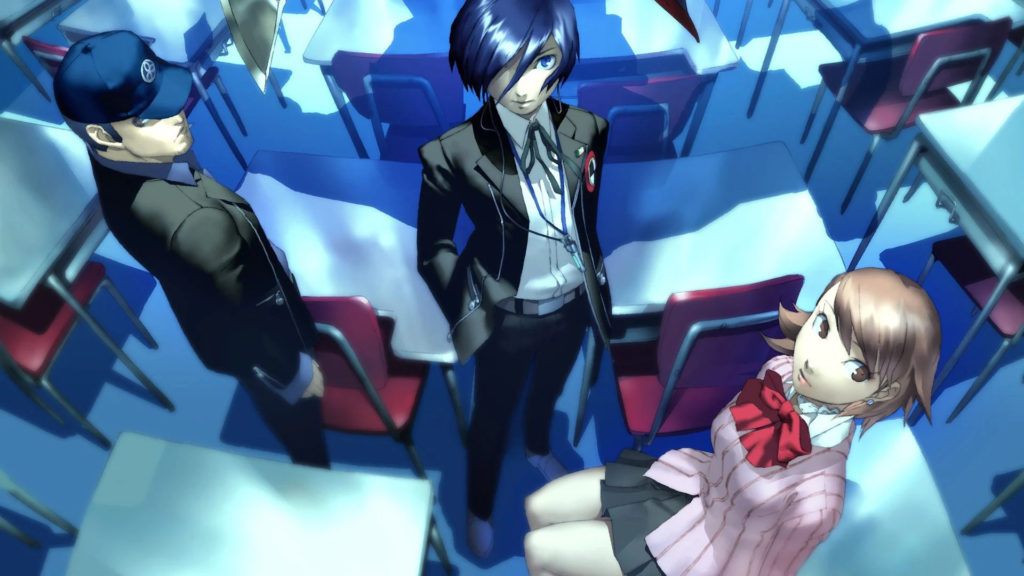 2021 is the year of anniversaries in the video games industry, with so many major franchises big and small celebrating milestones. One of those is Persona, for which Atlus seemingly has big plans. The developer confirmed earlier this year that it’d be celebrating Persona’s anniversary with seven new announcements over the course of the next year, and it seems things are finally in motion (or will be soon enough) for that long celebration.

In November, for starters, Atlus will be holding its annual Persona orchestral concert- on November 21, to be exact. You can expect musical performances from across the series, and Persona concerts have generally also seen some interesting announcements in the past, so there’s a chance that that happens this year as well (though Atlus hasn’t said anything about that one way or another.”

Interestingly enough, in the video announcing these plans (which you can view below- it’s in Japanese, but it has English captions), Atlus has also teased what seems to be a new game announcement, but stopped short of actually saying much about it. Instead, they’ll be speaking more about whatever this mysterious thing is until their next Persona 25th Times video, which will be coming in December.

Whether this new game is Persona 6 (which seems unlikely at this stage), some port of older Persona games, that Persona 3 remake that fans are trying to will into existence, or something else entirely remains to be seen.

Of course, Atlus also has a meaty stream scheduled to coincide with Tokyo Game Show later this month, so it’s possible that we get to hear more about Persona in the not-too-distant future- though Atlus has generally announced Persona on its own terms rather than being beholden to specific events.