Persona 3 and Persona 2 Remakes are the Most Requested, According to Atlus Survey

Revelations: Persona was in third place, followed by Persona 4 Golden based on fan responses to a recent worldwide survey. 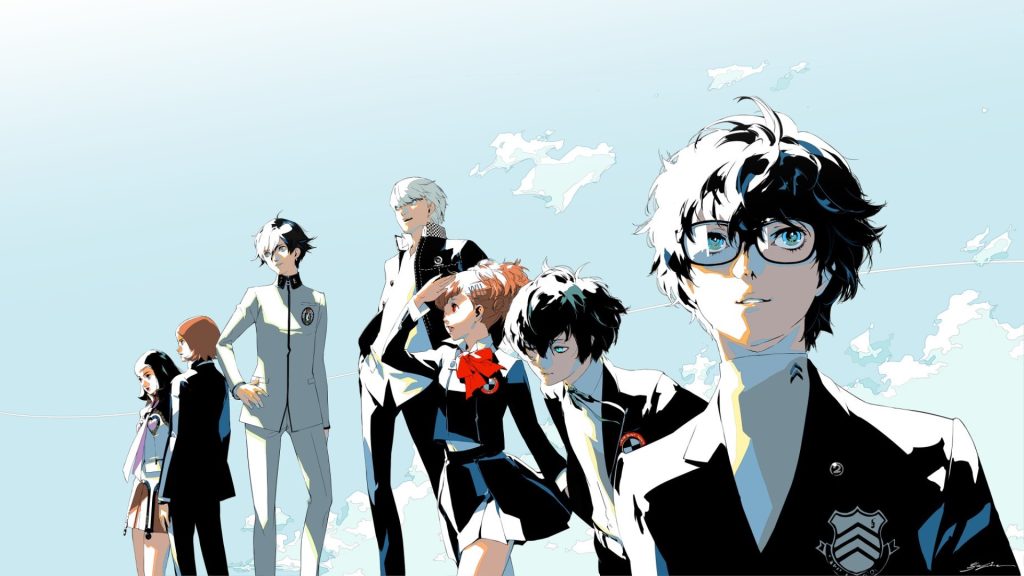 Atlus held a worldwide consumer questionnaire in May 2022, asking fans several questions like their most desired game remakes. In the recent Atlus Survey 2022 Special Program, the result were revealed Persona 3 (which includes the base game, Persona 3 FES, and Persona 3 Portable) led with 78.9 percent.

It’s not too surprising to see Persona 3 at the top, especially considering it kicked off the more stylish, contemporary style that the sequels have followed to date. Persona 2 is interesting since it’s not brought up as often, but it’s still pretty beloved among fans (and critically acclaimed). Of course, whether Atlus follows through and remakes these titles remains to be seen.

In the meantime, it’s bringing Persona 3 Portable, Persona 4 Golden and Persona 5 Royal to Xbox, Nintendo Switch, PlayStation, and PC platforms along with Game Pass. Persona 5 Royal is coming first, launching on October 21st. Stay tuned for more details in the coming weeks and check out the full results for the survey’s remake question below.