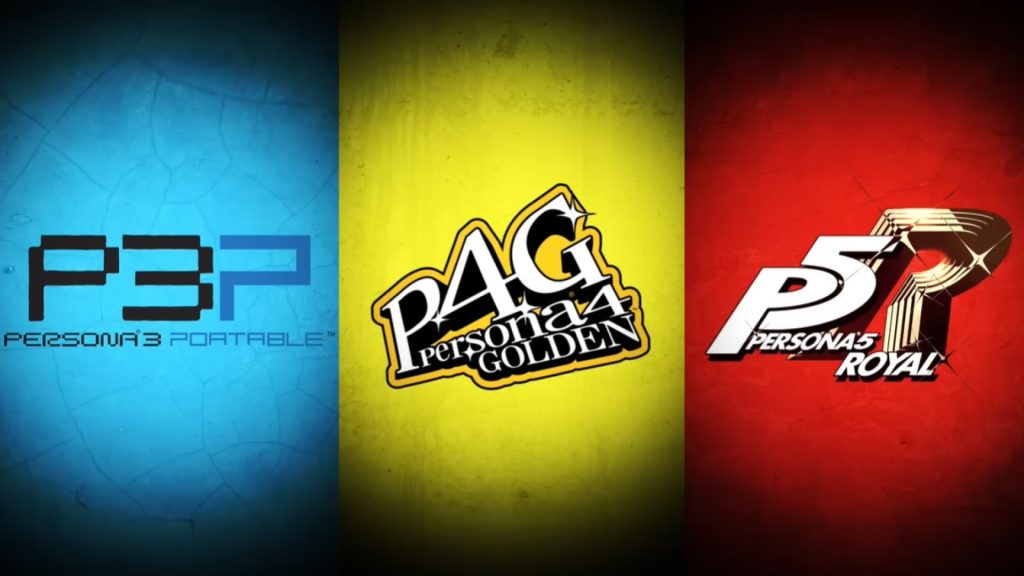 Well, it finally happened. Rumours of Persona heading to Switch have been found in abundance for years at this point, and demands for the same have only grown louder as time has gone on. Persona 3 Portable, Persona 4 Golden, and Persona 5 Royal were recently announced for Xbox and PC, followed shortly by confirmation of PS5 ports, and in the wake of those announcements, demands for Switch ports grew louder still.

Now, they have been confirmed. As claimed in recent leaks, Atlus closed out the recent Nintendo Direct Mini: Partner Showcase with the announcement that Persona 3 Portable, Persona 4 Golden, and Persona 5 Royal will also be launching for the Nintendo Switch.

October 21 is when Persona 5 Royal will launch for Nintendo Switch, Xbox Series X/S, Xbox One, PC, and PS5, and will include all previously released DLC. Release dates for Persona 3 Portable and Persona 4 Golden haven’t yet been confirmed.