Persona 3 Portable, Persona 4 Golden, and Persona 5 Royal Could Possibly Also be Headed to the Switch – Rumour

The Persona series is finally going multiplat, with Xbox and PC releases recently having been confirmed, but it seems there's more in the pipeline that hasn't yet been announced. 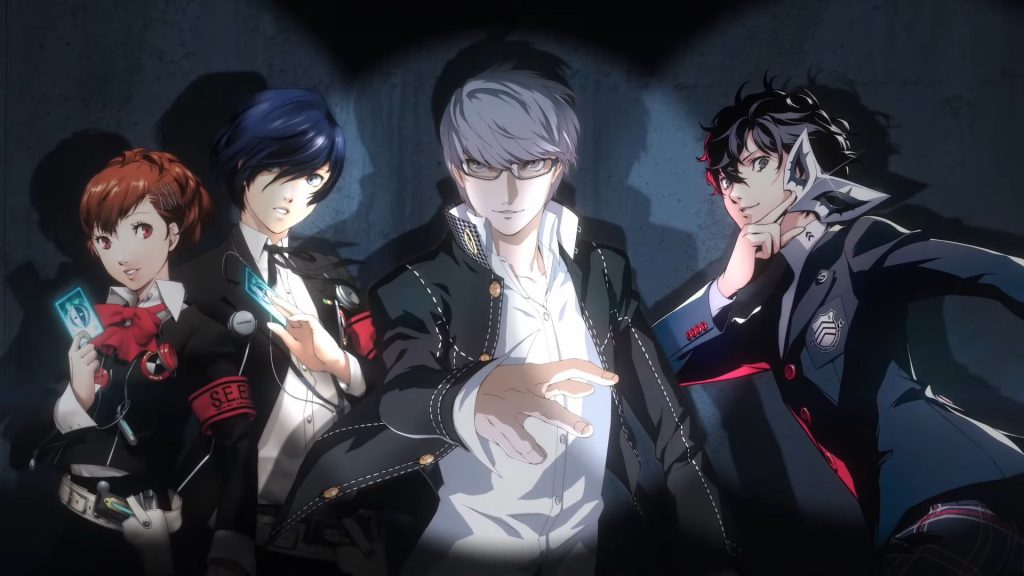 Persona fans (and those who hope to dive into the series’ offerings) have been begging for Atlus to release the RPGs for other systems beyond PlayStation for a long time, and recently, those wishes were finally heard. Persona 3 Portable, Persona 4 Golden, and Persona 5 Royal were all recently announced for Xbox One and Xbox Series X/S, and shortly afterward, they were confirmed for Steam and PS5 releases as well.

Of course, the omission of the Nintendo Switch was glaringly obvious, especially since Switch versions of Atlus’ beloved RPGs have been in heavy demand for years- though it seems there’s still hope of looming announcements for those. European retailer World of Games recently put up a listing of Persona 5 Royal for the Nintendo Switch, before promptly taking it down (though we have a screenshot of it below, courtesy of Siliconera).

Interestingly, known insider Zippo – who has leaked Persona 3 Portable and Persona 4 Golden’s multiplatform releases multiple times over the last few months – also insists in a recently published blog that both those games are coming to the Nintendo Switch, though they’re unsure about Persona 5 Royal.

Of course, one can never be too sure with leaks and retailer listings, especially where a company as notoriously hard to predict as Atlus is concerned, though with a Nintendo Direct rumoured to be scheduled for later this month, there’s a chance that these announcements are not too far away. Either way, we’ll keep an eye out for more updates, so stay tuned.