Persona 3 Remake is in Development at Atlus – Rumour

A leaker claims that Atlus is working on a Persona 3 remake that will feature graphics and quality-of-life improvements in line with Persona 5. 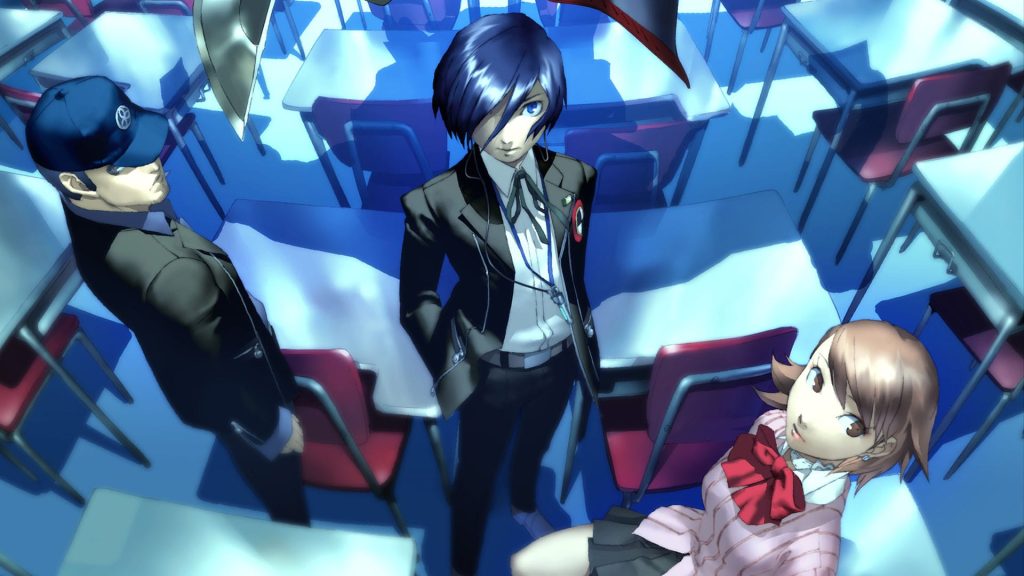 Persona 5 Royal recently launched for several additional platforms, and Persona 3 Portable and Persona 4 Golden will be following suit soon enough, but it seems Atlus may have more things in the pipeline for the beloved RPG series that haven’t yet been officially unveiled.

Over on ResetEra, leaker lolilolailo has claimed that a Persona 3 remake is in development at Atlus, in addition to the aforementioned upcoming Persona 3 Portable port. The leaker has in the past accurately leaked Atlus releases, including the upcoming P4G and P3P ports.

As per them, the Persona 3 remake will be similar to Persona 5 in terms of both, its graphics and its quality-of-life features, while interestingly, it also seems like it will be making changes to content that many might not be happy about. Presumably, this refers to content from Persona 3 FES being left out.

In the past, lolilolailo has also said that the Persona 3 remake will also have a subtitle, and that the “R” in P3R actually stands for something.

Recently, Atlus said that it has several new announcements planned for 2023, but whether a Persona 3 remake ends up being one of them remains to be seen. Fans have certainly been vocal in their desire to see a Persona 3 remake- though of course, many will also be wondering how far away Persona 6 is.