The crossover fighting game with Persona 3 and Persona 4 characters is finally being updated for a new generation of players. 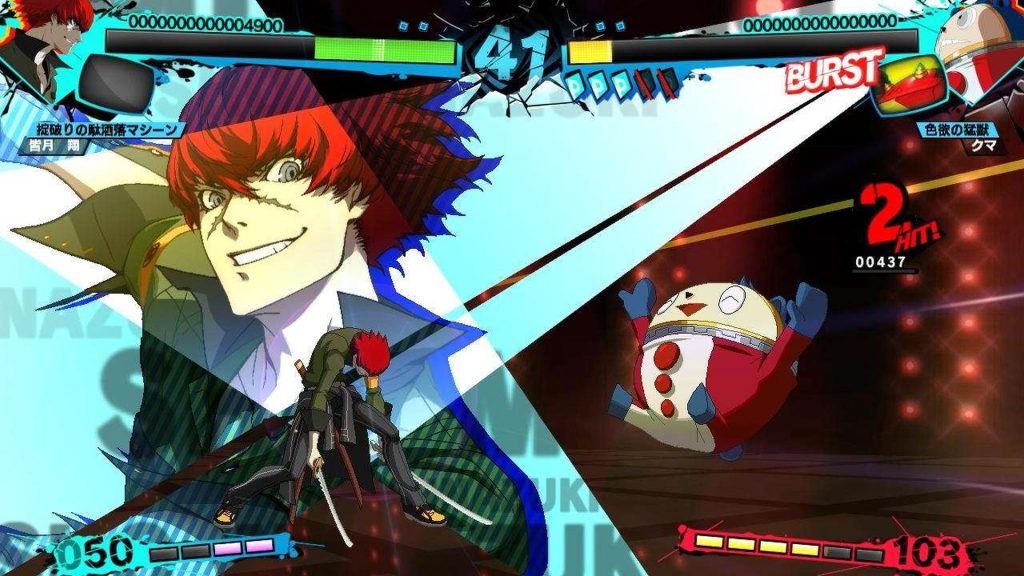 Atlus was seemingly gearing up for a new announcement at The Game Awards and it’s finally be revealed. Persona 4 Arena Ultimax, the Arc System Works-developed fighting game released in 2014, is coming to PS4, Nintendo Switch and PC. Check out the latest trailer below.

Featuring characters from Persona 3 and Persona 4, the Ultimax version adds eight new characters on top of the base game’s 13. Along with using different specials and Persona abilities, new moves have been added and there’s a new S-Hold system for charging attacks. Another new feature is Shadow Types, which add a bit of “risk vs. reward” along with new move sets.

Given Arc System Works leaning more into rollback netcode for its older titles, it should be interesting to see if the same is implemented in Persona 4 Arena Ultimax. Stay tuned for more details and announcements from The Game Awards 2021 in the meantime.