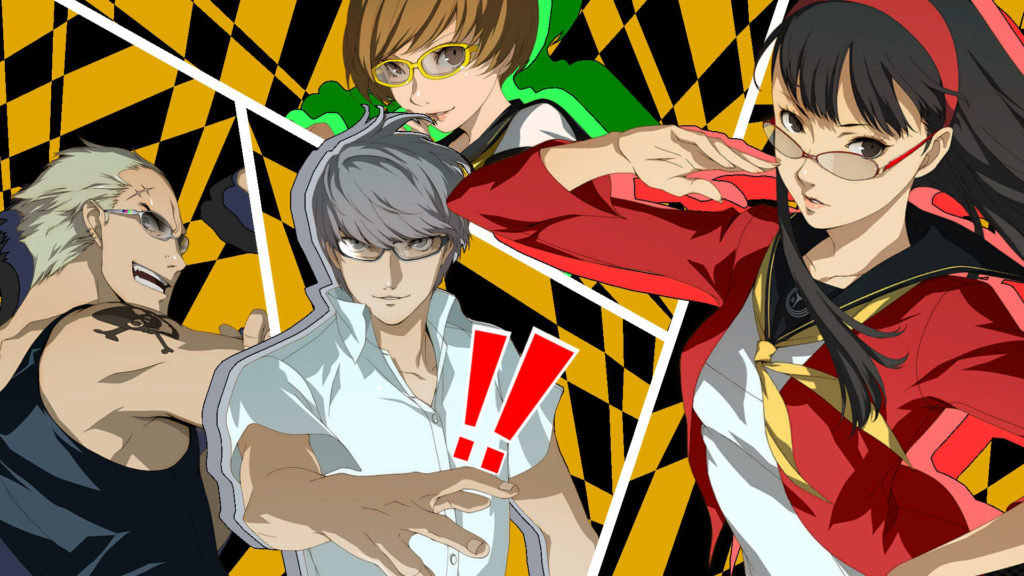 The Persona franchise is continuing its long-awaited drive to expand to more audiences beyond the boundaries of PlayStation, with Persona 3 Portable and Persona 4 Golden soon launching for Xbox Series X/S, Xbox One, PS4, and Nintendo Switch. But how do the games run on each platform, and which one comes out on top?

Frame rate targets for each game have been detailed in interview published by The Mako Reactor, revealing that on Xbox Series X, the two ports have a 120 FPS option, which isn’t available on any other system (what with there being no native PS5 launch for the games). Meanwhile, on both PS4 and Nintendo Switch, the game targets 60 FPS.

Persona 3 Portable and Persona 4 Golden are launching for new platforms on January 17. Recent leaks have claimed that Atlus is also working on a full-fledged remake of Persona 3- read more on that through here.