Persona 5 Getting Japanese Livestream on May 5th 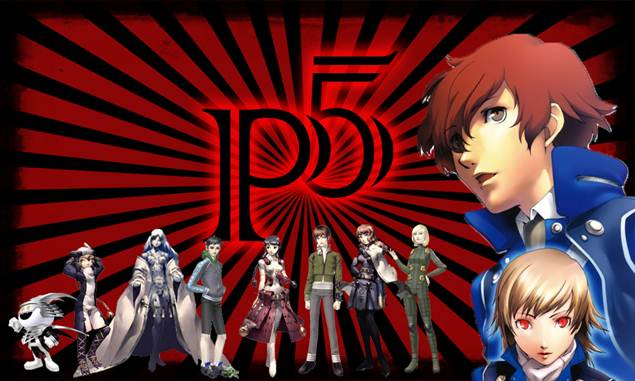 Things have been a bit rough for Persona fans of late: Persona 5’s website was recently hacked and a July 8th release date for the game was listed. Atlus quickly got the situation under control, confirming that the listing was spurious.

There is a silver lining, though: Atlus announced that the countdown timer on Persona 5’s website was for a livestream, set to provide new details about the game. The livestream will go up on the Persona 5 website and on Japanese video-sharing site Niconico, at 9.30 PM Japan Time, on May 5th.

The stream will be in Japanese, so you’ll want to wait for reports to filter in later. There’s no word on what the livestream will be about, but keep your fingers crossed for an official Persona 5 release date. There’s very little we know about Persona 5 at this point, but while you’re waiting for the livestream, check out our wishlist for the top improvements we want to see in Persona 5.