The Persona series has slowly been growing as time has went on. The series began as a sort of spiritual offshot to the Shin Megami Tensei series, but has since eclipsed it by a pretty wide margin. The latest game, Persona 5, really kicked the doors off the hinges with its strong international sales and acclaim. To reflect that, the international release of the enhanced re-release, Persona 5 Royal, will be localized in more languages than ever.

Atlus announced that the game would have full subtitles for English, French, Italian, German, and Spanish. While that’s obviously not as many languages as traditional for big releases, considering the size of Persona just a few years ago, it’s a big jump.

Persona 5 Royal will release March 31st 2020 only for PlayStation 4. If you happen to be interested in the DLC for the original release it will be free to all Royal players, which you read about through here. 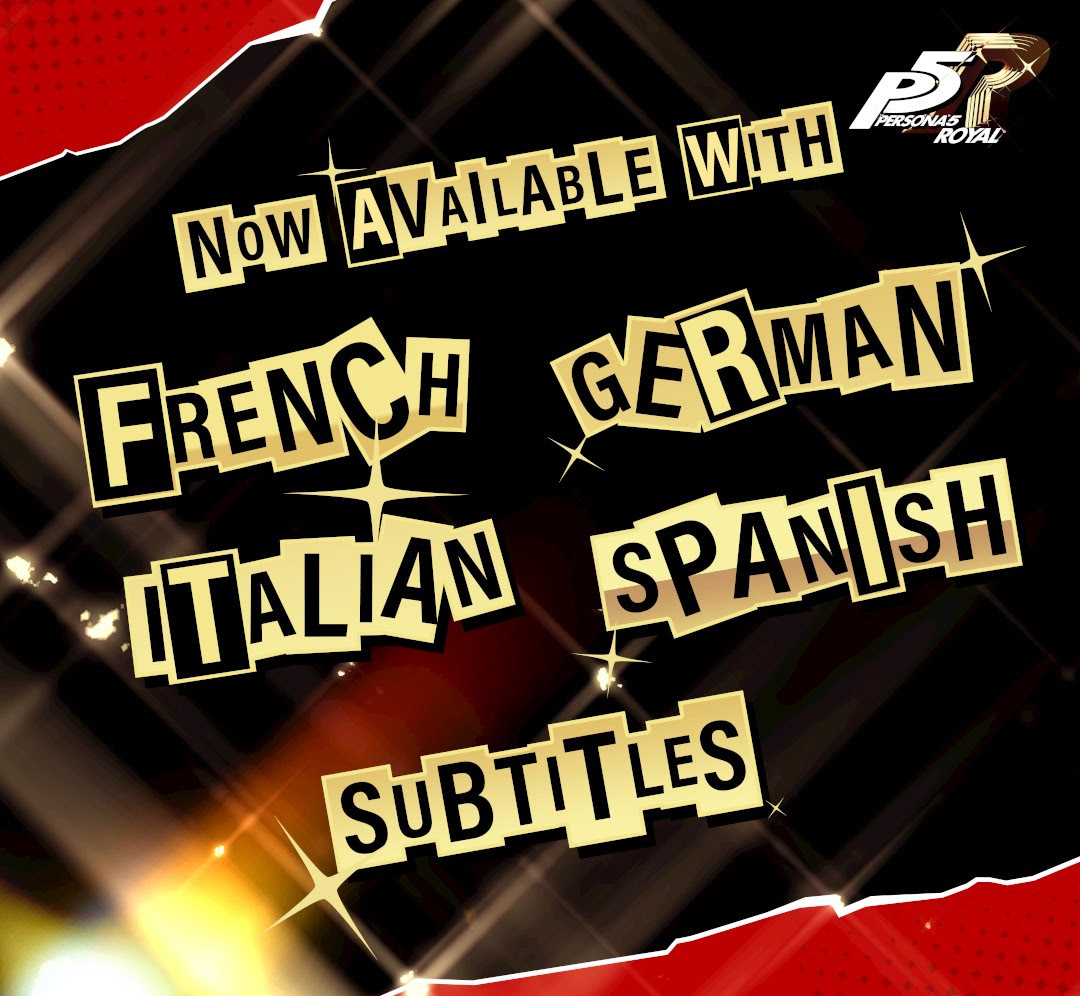