Check out how the new character looks and fights. 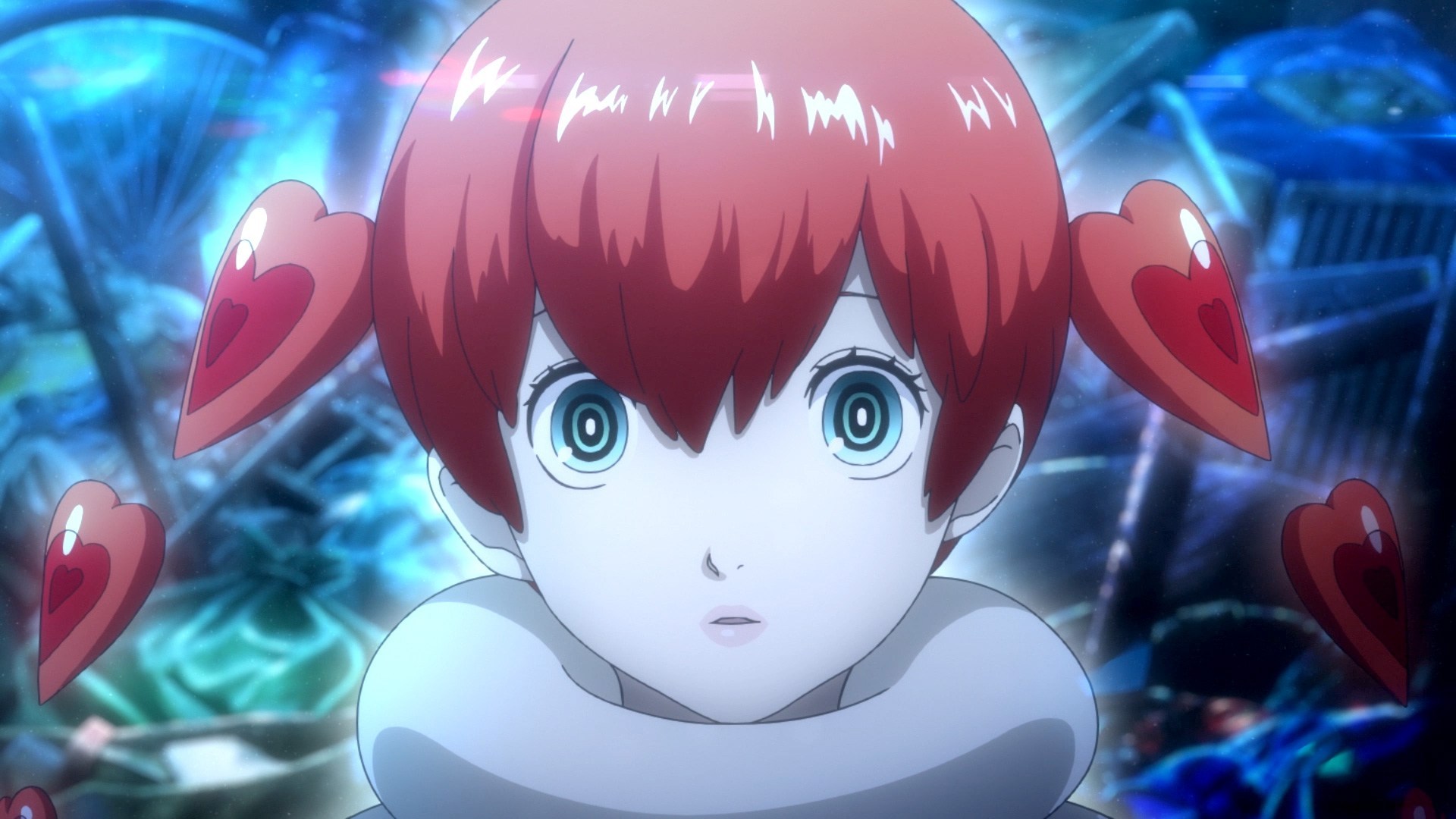 A new trailer for Persona 5 Scramble: The Phantom Strikers is available and features Sophia, a new character. Voiced in Japanese by Misaki Kuno, Sophia is encountered in the Metaverse by Joker and is apparently a “friend” of humanity. Check out her moves and attacks below.

Sophia’s main defining features the red hearts around her hair and the large white hoodie she wears. When the hoodie is up, her blue eyes shine through which is pretty cool. Sophia seems to exist in the protagonist’s cell phone, as indicated by her icon in one scene. It’s possible that she only manifests in the Metaverse.

Persona 5 Scramble: The Phantom Strikers is in development for PS4 and Nintendo Switch. It fuses the hack and slash action of Omega Force’s Dynasty Warriors franchise with the characters and setting of Persona 5. It’s out in Japan on February 20th 2020 but doesn’t currently have a release date for the West.