Watch Skull of the Phantom Thieves taking down his share of hordes. 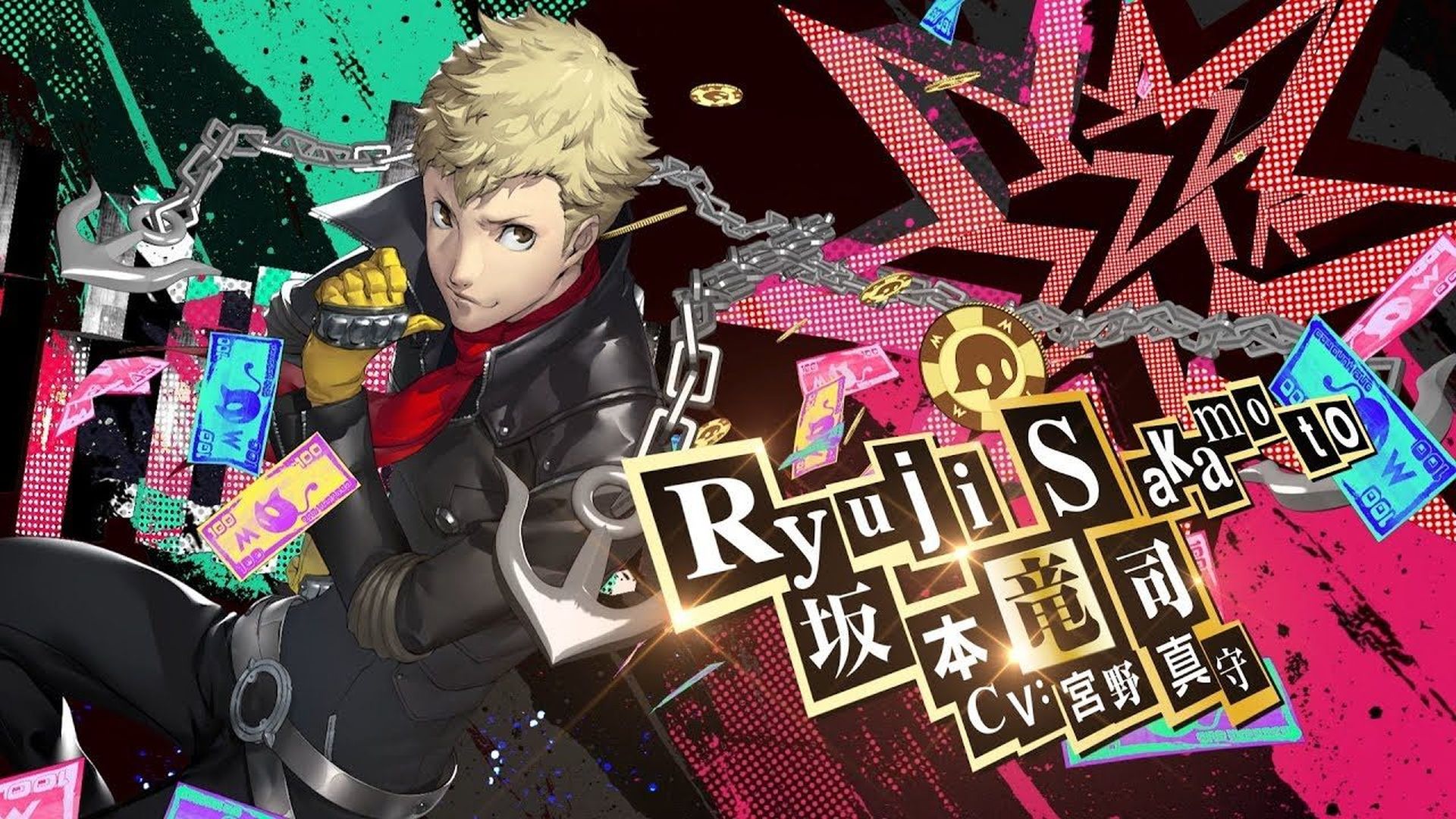 Continuing its trend of highlighting each Phantom Thief’s battle prowess, Atlus has released a new trailer for Persona 5 Scramble: The Phantom Strikers. This one is about Ryuji Sakamoto aka Skull and while he may be the comic relief (for the most part), he still packs a punch. Check out his moves and Persona attacks below.

The trailer also showcases some of the new story events and sequences involving Joker and Morgana. Persona 5 Scramble is a sequel to Persona 5 and sees the Phantom Thieves transported to a different version Tokyo packed with strange enemies. While the story-telling and characters are similar, the combat is very much reminiscent of Omega Force’s Musou games.

Persona 5 Scramble: The Phantom Strikers is out on February 20th 2020 for PS4 and Nintendo Switch in Japan. Head here to see gameplay of the Phantom Thieves leader Joker in action. Alternatively, you can check out new character Sophia, a “friend” of humanity, causing all manner of chaos here.