The musou action-RPG is slated to launch in February, as per a recent leak. 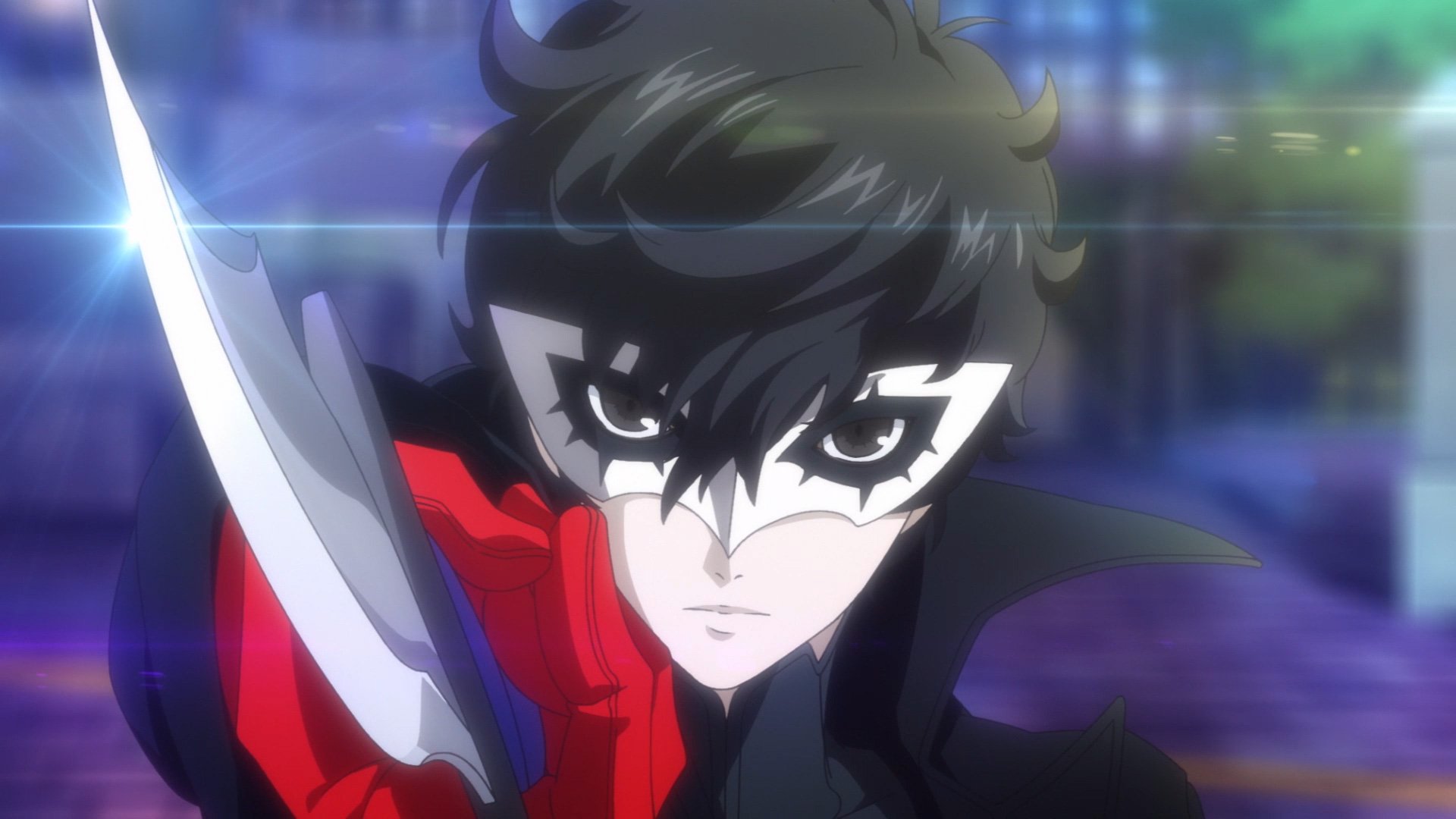 Atlus and Omega Force’s musou action-RPG Persona 5 spinoff Persona 5 Strikers (or Persona 5 Scramble: The Phantom Strikers, as it’s called in Japan) launch in Japan in February of this year, and though Koei Tecmo have said on a number of occasions that the game will be coming to the West eventually, no official announcement has been made thus far.

Recently, however, an unlisted trailer uploaded to YouTube spilled the beans on that Western launch, with Persona 5 Strikers supposedly due out on February 23, 2021. Even though that unlisted video has since been removed, it seems the official announcement will be coming soon anyway. Atlus recently took to Twitter via their official western account and confirmed that “all will be revealed” on December 8, with a link to the game’s webpage provided alongside their message. So, you know- expect the announcement soon.

As per the aforementioned unlisted trailer, when Persona 5 Strikers launches, it will be available on PS4, Nintendo Switch, and PC via Steam.

Our communications have been intercepted by the Phantom Thieves.