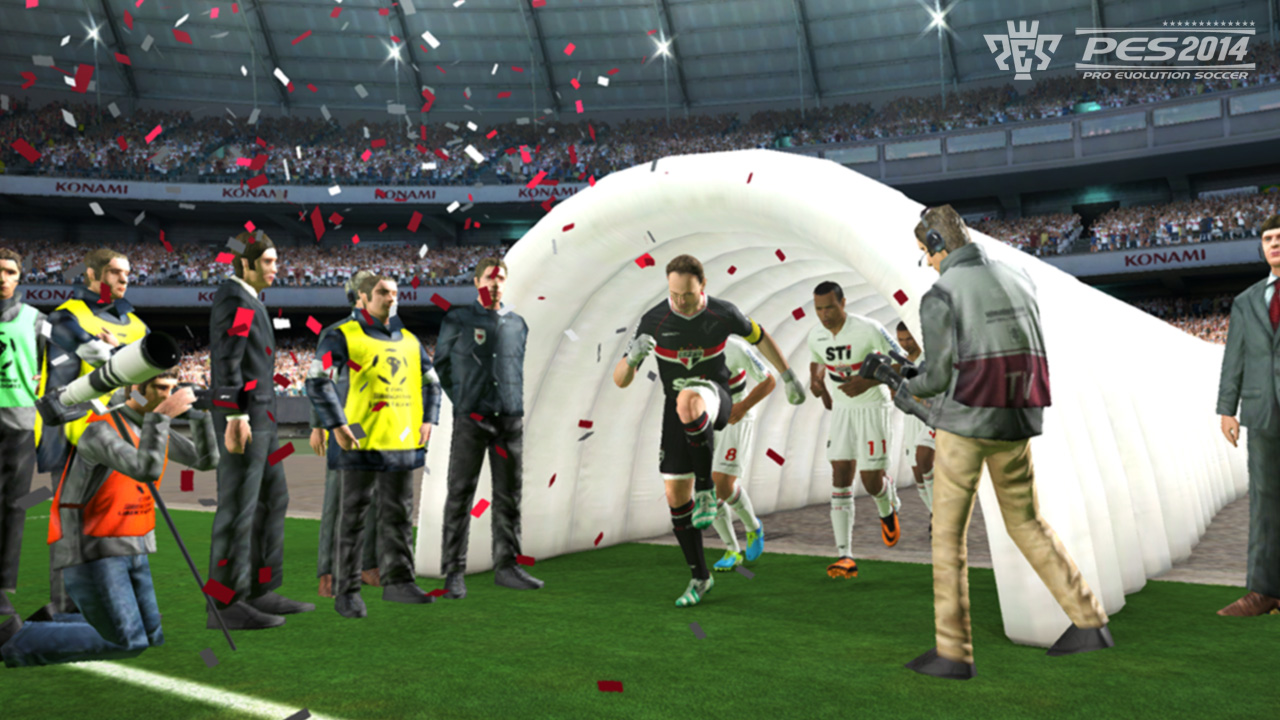 Konami has finally fixed the online multiplayer aspect of Pro Evolution Soccer 2014 for Xbox 360 players with a new update. The update will allow you to access online and Master League Online services while also fixing any problems players faced in updating using data-packs.

The publisher also revealed that its 11 versus 11 online mode is still in the beta stage and should be available within the next few weeks, along with a new update that will add 800 player face updates, roster updates, and general improvements across the board.

PES 2014 is available for multiple platforms including PC and PlayStation 3 but has continuously faced multiplayer issues on the Xbox 360 since release. The new patch should correct things but is it already too late? Regardless, you can check out our review of the game here to decide if it’s still worth the trouble. Stay tuned for more details on updates for the game once they arrive in the coming weeks.