A demo will also be available in September. 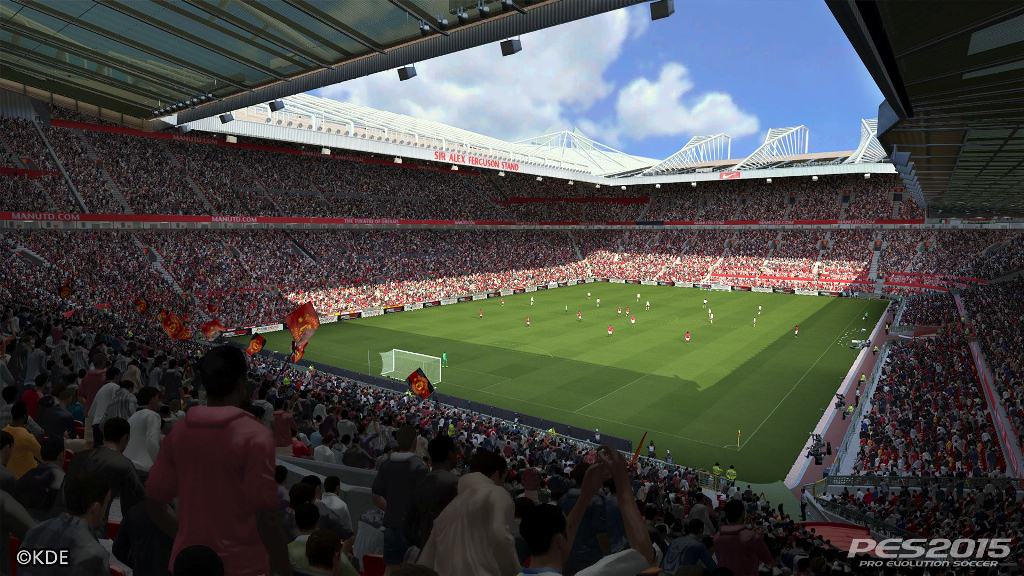 Last year, Konami’s football sim series, Pro Evolution Soccer, transitioned to the FOX Engine and finally managed to turn its quality around to produce a good game after a few years’ worth of down time with PES 2014. In fact, PES 2014 was arguably better than EA Sports’ entry into the genre with FIFA 14, which represented some quite time for the otherwise progressive and dominant franchise.

Now, Konami has announced the release date for this year’s entry, PES 2015- the game will be launching on November 13, with a demo due out on September 17, a week before FIFA 15 launches.

PES 2015 is a special game because it marks the first time the franchise will make itself available on the newer consoles. PES 2014 stuck to Xbox 360 and PS3, but PES 2014 will be available on Xbox One and PS4.

Hopefully, the new consoles help PES further continue its upward march. Given FIFA’s alarming stagnancy with its latest entries, I get the feeling the genre could use some competition.