Pete Hines: “I don’t buy a Game on the Promise of DLC”, The Main Game Counts 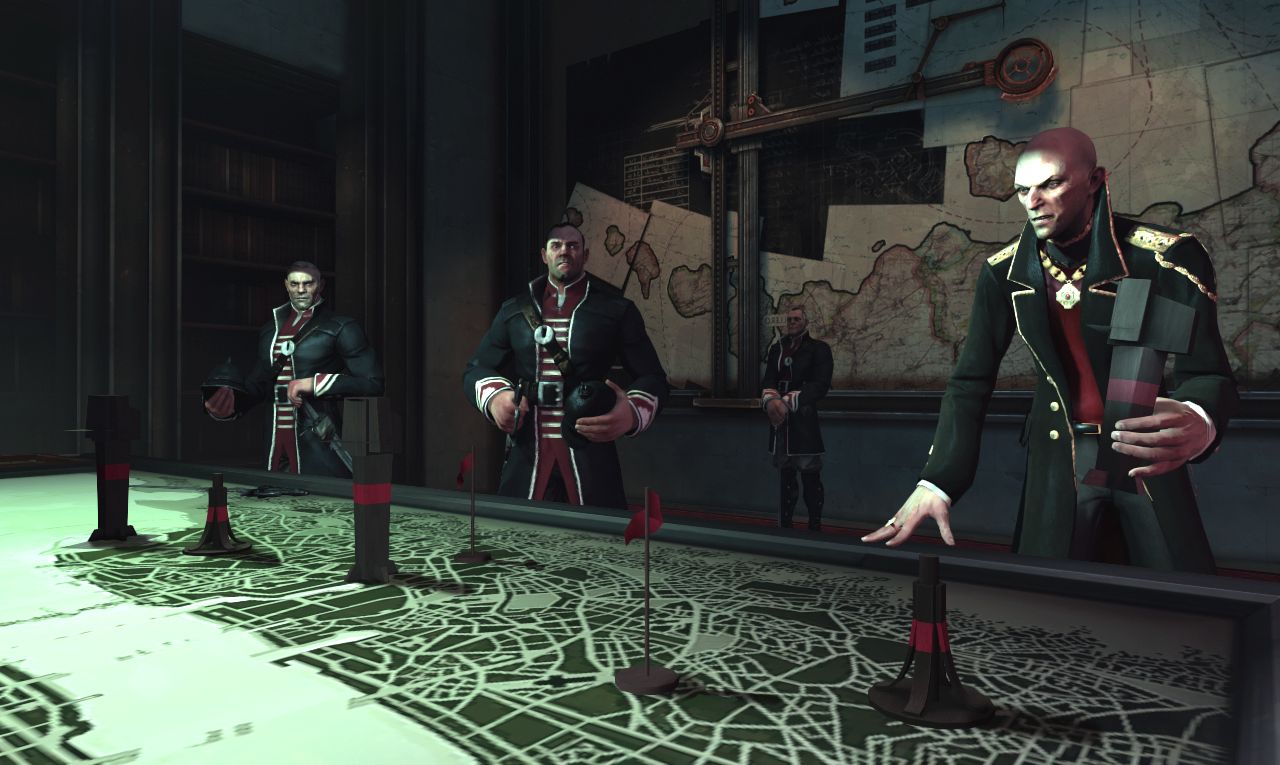 Disgruntled PS3 owners who haven’t received the Dawnguard DLC yet are confused whether to buy Bethesda’s upcoming games like Dishonored. That’s right based on the assumption that they may or may not get the DLC.

Bethesda’s VP of PR and Marketing Pete Hines tweeted that it’s a wrong way to approach anything, and the base game should be enough of an incentive to shell out money; provided it grabs your interest of course.

“That is an appalling answer if we did buy dishonored how will we know if we will get DLC? or will we have a repeat of Skyrim,” tweeted one user to Hines. He replied, “I don’t buy it on the promise of DLC, regardless of platform. But I rarely play DLC anyway. For me, it’s about the game.”

@sammydturner I don't buy it on the promise ofDLC, regardless of platform. But I rarely play DLC anyway. For me, it's about the game.

This is a very correct attitude and it’s surprising that people are actually basing their purchasing decision on DLCs. At a time where post-game content is usually made to milk consumers, wanting more of that is simply bewildering. It shows how people have grown accustomed to such practices.

I’m not really against good DLC that enriches the overall experience, but looking forward to one before the game has even come out is… well, disturbing to say the least.