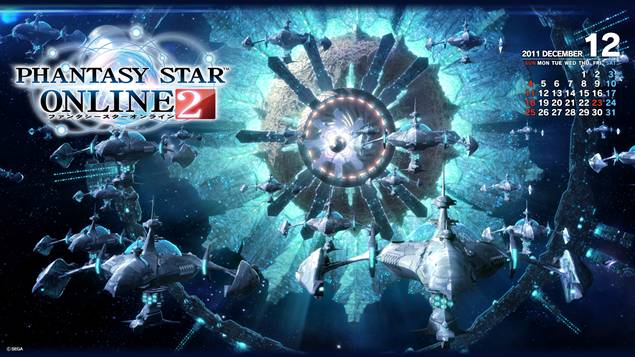 Sega has confirmed that their upcoming console RPG, developed by Sonic Team, has been delayed from its North American launch. So it seems it won’t be coming out in “early 2013” as Sega has so often been telling us it would (and don’t hold your breath for the iOS and Android versions either).

A Sega spokesperson told Polygon that, “Originally slated for an early 2013 launch, Sega can officially confirm that PS02 has been delayed. We don’t have any specifics but will update everyone as soon as there are more details to share.”

Phantasy Star Online 2 is already available in Japan on PC and has recently been ported over to the PlayStation Vita this past February. As to whether this is a localization issue or there are still plenty of kinks to work out, don’t expect to see the game any time soon.

Maybe the mobile versions are what’s holding it up?