Phantasy Star Online 2 for PC will be F2P, game headed to iOS and Android

Posted By Kartik Mudgal | On 26th, Mar. 2012 Under News | Follow This Author @KartikMdgl 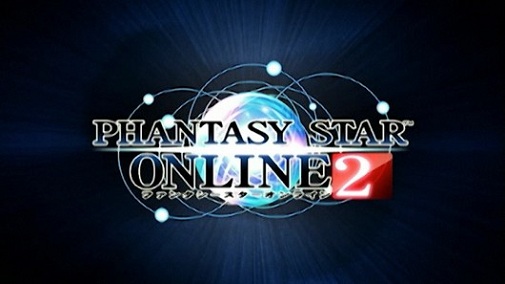 Phantasy Star Online 2 will be F2P (free-to-play), and an iOS and Android port has also been confirmed. The PC and Vita versions will support cross-platform play and will offer an indepth experience. So you’re wondering how will Sega make money from this?

In-game items, of course. You can pay for that and its optional. The smartphone versions will just share data between the two and won’t be sophisticated like the PC and Vita versions.

The PC version of the game arrives this year along with the smartphone version, and the Vita version will be available next year. It’s a bit disappointing since Vita needs new games desperately to boost sales.

The smartphone versions will offer simple character creation and controls, and will also feature social game elements. It will be a more personal experience according to Sega.