This despite the low sales for packaged games like Sonic Lost World. 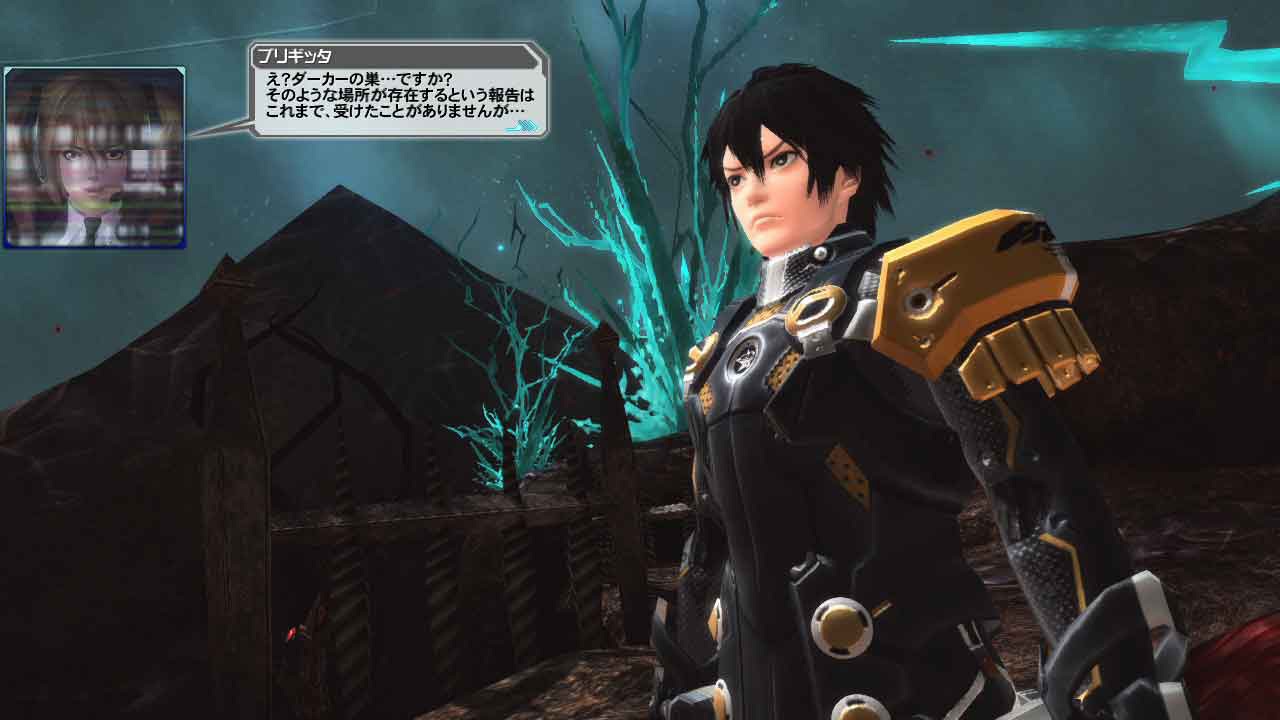 Sega has reported a 48 percent increase in profits thanks to Phantasy Star Online 2 and mobile games Chain Chronicle and Puyopuyo Quest. In contrast, packaged games sold at retail like Sonic Lost World didn’t fare so well.

“In the consumer business, although the group launched multiple titles including Football Manager 2014 and Sonic Lost World in the packaged game software field, sales were low due to the harsh market environment.”

Puyopuyo Quest and Chain Chronicle averaged 6 million and 2 million downloads respectively, and Sega reported with total sales for the past 9 months up to December 31st 2013 being 303.9 billion yen ($2.9 billion). This made for profits 44.3 billion yen or $434.5 million.

Given the dismal success of Sonic Lost World, does it make sense to reboot the hedgehog and his friends in new avatars for the upcoming Sonic Boom game? We’ll have to wait and see but for now, the response from fans is anything but positive.