The MMORPG is finally coming West to consoles and will be free to play. 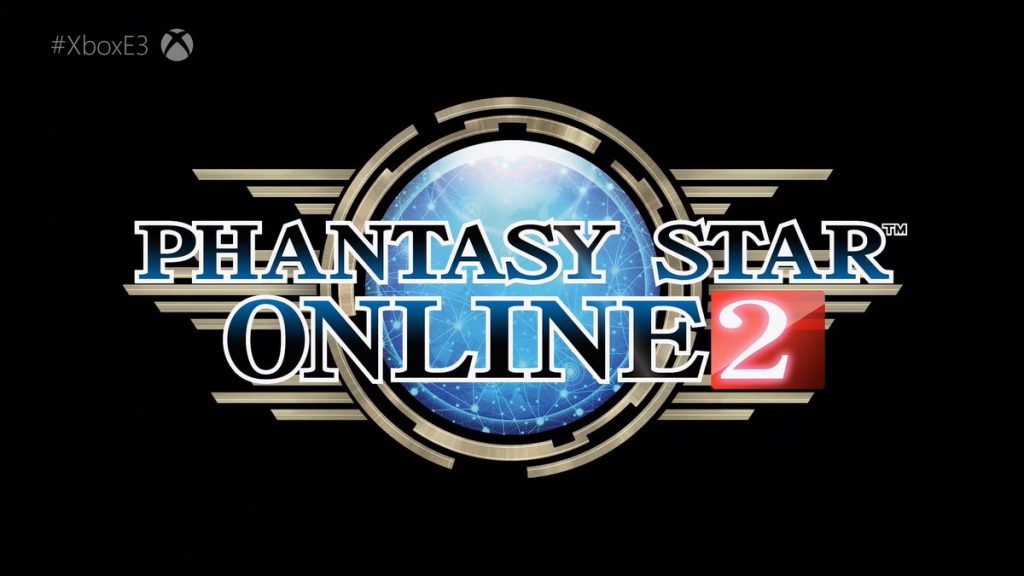 Was the Xbox E3 2019 presser missing some massively multiplayer online action? Well, don’t worry, because Sega’s Phantasy Star Online 2 is here. Or rather the trailer for the Western release announcement is here – the game itself is out in Spring 2020 for Xbox One.

Finally releasing West after multitudes of fan requests, Phantasy Star Online 2 will be free to play. It will feature all of the content and updates that have released till now. Given that it’s a sequel to the online console MMO that would push boundaries back on the Dreamcast, it’s good to finally have a chance to play it.

Along with an Xbox One release, Phantasy Star Online 2 will be releasing for PC worldwide in 2020. It’s currently available in Japan for PC, PS4, Nintendo Switch, Android, and iOS. Stay tuned for more details from Xbox at E3 2019 press event, especially with many major announcements hopefully still to come.