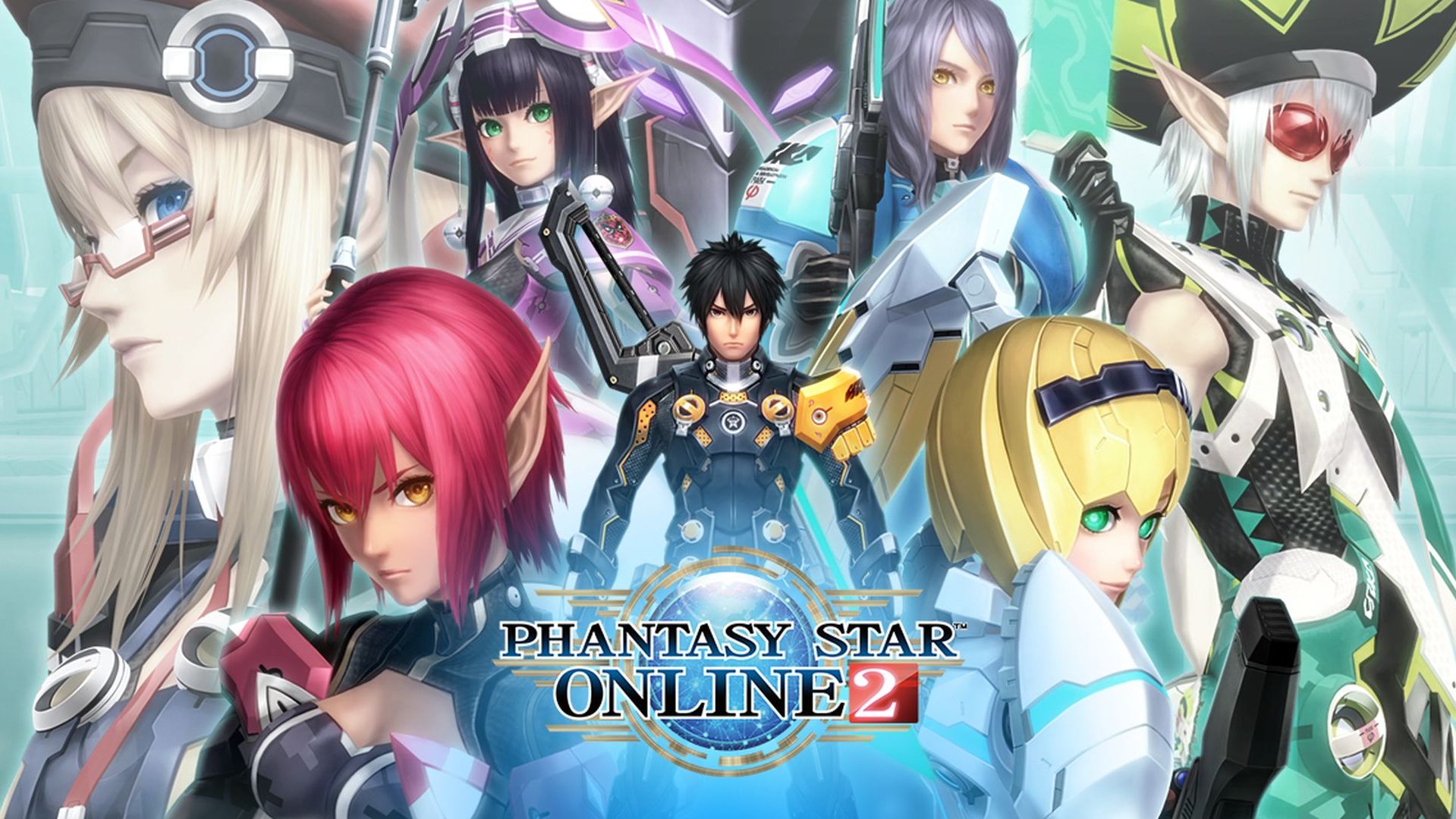 Sega’s Phantasy Star Online 2 will have its first closed beta from February 7th to 9th North America, marking the first time that the MMO can be experienced by Western audiences. Xbox One players will get the first shot but it seems that Xbox One X owners will benefit more. The game’s official Twitter has confirmed 4K support on the latter.

It also has an expanded display size for the UI, which means those with 4K screens won’t have to deal with smaller text. Other enhancements on the Xbox One X are unknown. We’re also yet to learn when PC players in the West can partake in the beta, especially since cross-play is supported with the Xbox One version.

Phantasy Star Online 2 released all the way back in 2012 for PC and eventually made its way to PlayStation Vita in 2013, PS4 in 2016 and Nintendo Switch in 2018. These releases were all in Japan however. The Western release has thus far been confirmed for Xbox One and PC with all content and updates included. It’s currently planned to launch in Spring 2020.