Phil Spencer Hints At Halo 2 Anniversary For The Xbox One

Or maybe another Halo sequel. 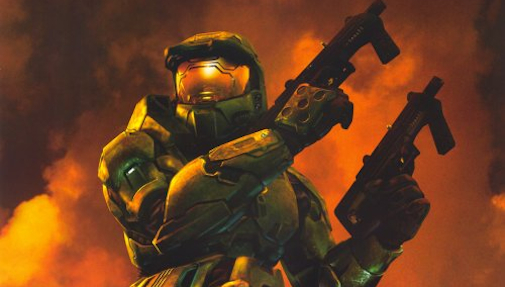 Last night the head of Microsoft Studios, Phil Spencer posted a cryptic tweet that has sparked a plethora of rumors surrounding an anniversary edition update/release of Halo 2, as the game’s ten-year anniversary is approaching in November of this year. The tweet from Spencer read:

“Never get tired of questions on what’s coming, Just can’t always answer as we need news at events. Halo 2 is a good game…”

Additionally, earlier this morning Microsoft released a statement to Eurogamer stating that they intend to publish a Halo game on Xbox at some point this year. Whether that will be a Halo 2 reboot or a new Halo sequel is unclear at the moment. The statement read:

“Other than confirming that your Halo journey on Xbox One begins in 2014, we have made no announcements related to specific titles. Any report or listing to the contrary is based solely on speculation and rumour.”

Last week a plethora of upcoming games were leaked for the Xbox One and one of them was Halo 2 Anniversary for the Xbox One. Stay tuned to Gamingbolt to find out what the Halo announcement will be.