The console's cheaper price will carry it farther, Spencer expects. 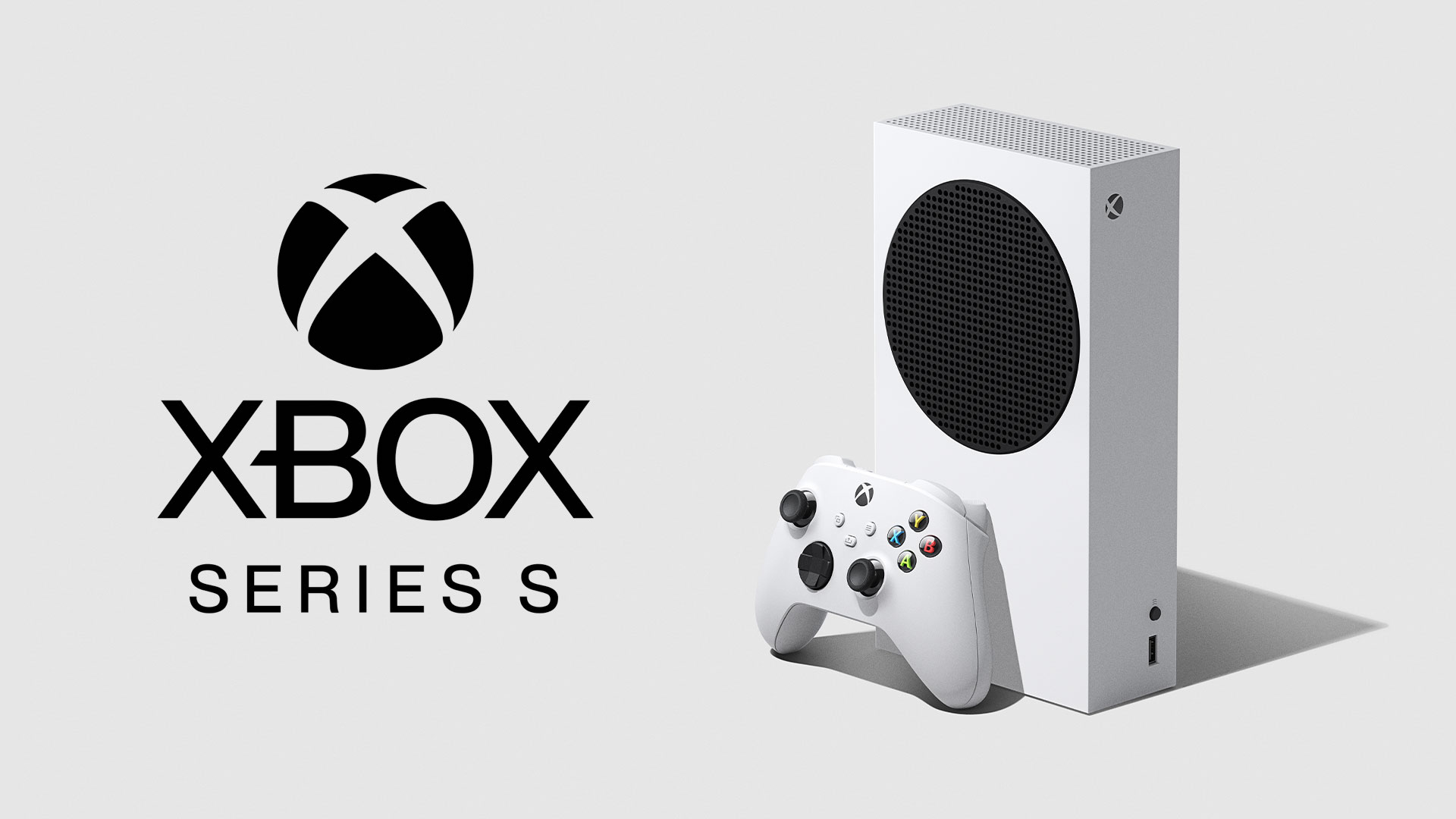 Microsoft’s next generation begins in roughly a month’s time, and this go around the company’s strategy is a unique one. They will be launching two systems, the Xbox Series X as the high-end system, and the Xbox Series S, a more low-end console. The systems will be able to play the same games, just with lower resolutions and framerates (at least on paper, we’ve yet to see it in practice). The big exclamation point for the Series S is its price point, which Phil Spencer thinks will carry it to greatness.

In an extensive interview with Kotaku, Spencer talked about various aspects of the upcoming next generation and revealed that he felt the Series S will ultimately be the long-term hit of the two systems. While he said he expects both Sony and Microsoft will see the initial stock fly off shelves, even saying he expects the Series X will be the bigger seller in the beginning, the Series S price will help it have stronger legs.

“I think we’ll sell every unit of both of them that we can deliver. I think demand is just going to outstrip supply of pre-orders. For us and PlayStation, I think that the manufacturing supply chain is going to dictate [market] share more than anything else.

“I think, over the generation, our expectation would be that price really matters and that you would see the Series S sell more.”

It seems the reception to the Series S has been mixed in some circles with some worrying that the power gap could be an issue for both developers and customers. However, with a price tag of only $299, it definitely seems primed to move, but only time will tell. The Xbox Series S will launch alongside the Series X on November 10th, and you can check out the launch lineup for the systems through here.