He even signed a petition for it 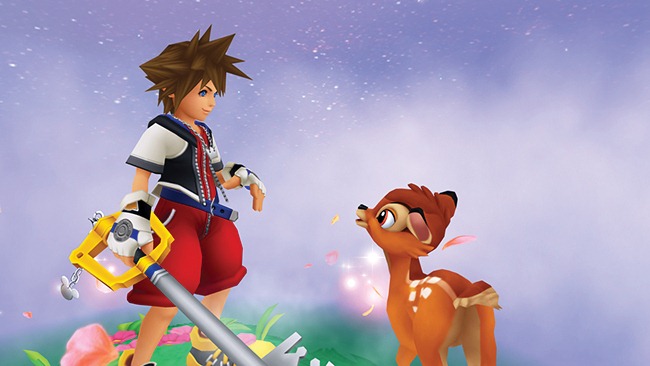 Earlier today a Twitter user set up a petition to bring the Kingdom hearts franchise to Xbox. Kingdom Hearts is one of the most beloved game series in recent memory, and has only seen games released on Sony or Nintendo platforms since its inception.

The aforementioned Twitter user, in addition to creating the petition, also tweeted a link to sign it to Microsoft Studios head Phil Spencer, who quickly tweeted back that he had signed the petition and fully supports seeing Kingdom Hearts released on Xbox.

He wrote: “@junorock I signed the petition. Obviously Square’s to decide but I agree bringing them to XBOX would be great.”

As Kingdom Hearts 3 is actually already planned for release across the Xbox One, it’s safe to assume that this petition is specifically regarding the recently released HD remixes of just about every other Kingdom hearts title.

Would you play Kingdom Hearts on your Xbox?