Paradox CEO talks Obsidian deal and it being "a prestigious assignment". 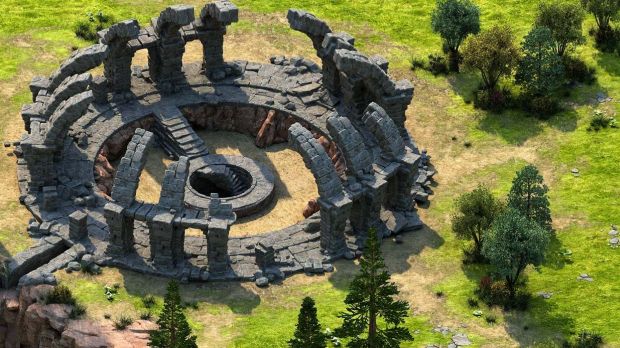 Paradox CEO Fredrik Wester stated that, “It’s great fun. Hadn’t Cities: Skylines already broken all our records, then Pillars of Eternity certainly would have. One can certainly say this has been a crazy March. For us the deal with Obsidian is about a long-term commitment. It’s a prestigious assignment with a studio we’ve long wanted to work with.

“And I think we’ve shown that we’ve coped with the task well. I do profit off of this, but it obviously isn’t anywhere near the earnings we’ve gotten from Cities: Skylines. On the other hand, profit was never the main point: this shows that we have the competence to publish really big game titles in the genres we work with.”

Cities: Skylines currently has several mods available for it, created by users, while Pillars of Eternity will receive an expansion in the coming months along with a sequel in the future.