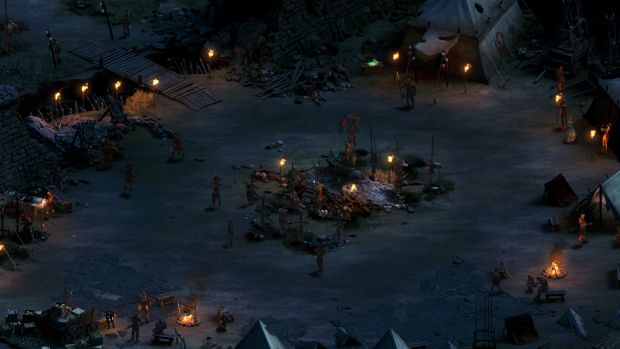 Obsidian Entertainment, developer of the critically acclaimed Pillars of Eternity, have announced a rather different RPG in its wake. Tyranny is a new RPG in development for PC and will take place in a fantasy world where evil has emerged victorious over the forces of good.

As Kyros the Overlord celebrates his victory in the war, players will find themselves as officers in his army. You’ll interact with the general population and encounter various “morally unclear decisions” as you traverse the world. It’s a rather interesting dynamic since we haven’t seen an RPG center on the villain since the days of Overlord (and that was more comedic than anything else).

Tyranny will be releasing later this year and an official website is now live. Check it out for more information and watch the official trailer for the game below. No updates on Pillars of Eternity 2 but it’s been confirmed for a while to be in development.