Check out the upcoming patch 2.0 as well. 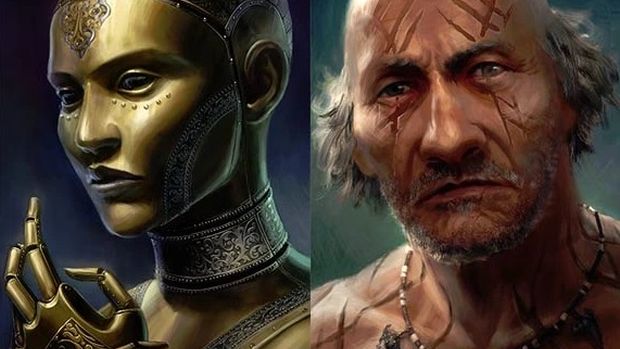 Obsidian Entertainment’s Pillars of Eternity, the successful crowd-funded RPG that gained some strong critical acclaim, will be receiving a new expansion in the form of The White March part 1 and patch 2.0. Both introduce a number of different features which you can check out in some new videos.

The White March Part 1 will introduce the usual spells, talents, areas, a higher level cap and two new companions – Zahua the monk and a rogue named Devil of Caroc. The story will focus on the protagonist finding a white forge within an old fortress and will be similar in size to Tales of the Sword Coast, a Baldur’s Gate expansion.

As for the patch 2.0, it will let you choose different party AI, solo stealth options, indicators for accuracy and spell range and much more. The patch will be available to all players for free with the release date of The White March indicated as “soon”. Stay tuned for more details on the same in the coming weeks.