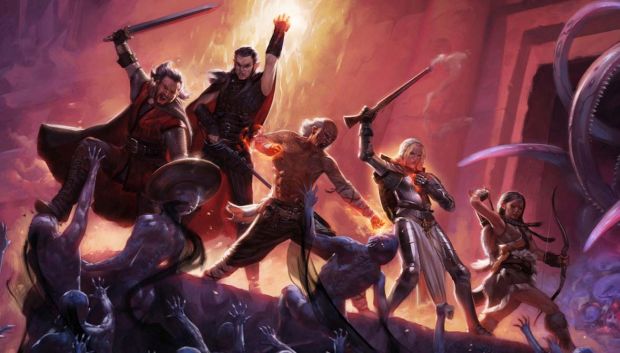 The thrilling conclusion to The White March, Pillars of Eternity’s first expansion, will be out on February 16th. Obsidian has stated that part 2 of the expansion will take players to the “snowy borderlands of the Eastern Reach” and introduce a fair amount of new features. These include new quests, a new companion in the form of Meneha the Barbarian, a higher level cap, new skills and even the new “Story Time” mode.

The White March – Part 2 is expected to be a stopgap for the developer on the way to Pillars of Eternity 2, which it’s currently working on. Whether there will be more sequels for the first game or not remains to be seen but Obsidian isn’t done with the franchise just yet.

Pillars of Eternity: The White March can be purchased for $24.99 if you insist on having both parts to play with. Otherwise, the second part will be available separately when February 16th rolls around. What are your thoughts on the expansion thus far? Let us know in the comments.