Planet of Lana Looks Gorgeous in Opening 18 Minutes of Gameplay 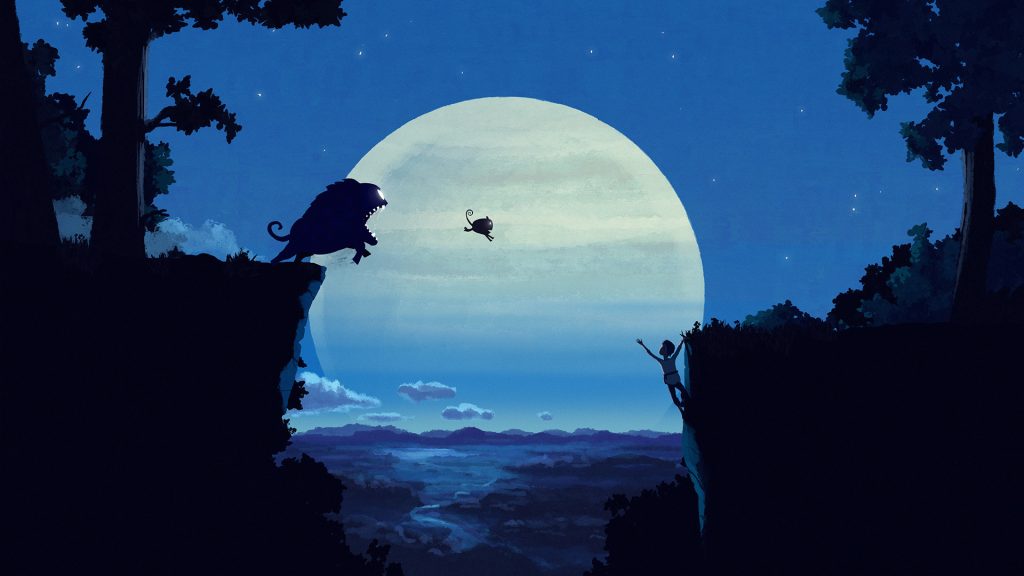 Planet of Lana has been on our radars since it was first announced a little over a year ago, and every time we’ve seen more of it, our excitement for the sidescrolling platforming adventure title has only grown. Developer Wishfully has brought the game to the ongoing Gamescom, thanks to which we’ve got a healthy new chunk of gameplay footage to dive into. Check it out below, courtesy of IGN.

The video shows what are apparently the first 18 minutes of the game. The protagonist wakes up in a grassy field and is met by an adorable mouse-like alien creature, and after a brief introduction, the two set off together. The video shows a few tutorials, along with some basic movement, platforming, and puzzle solving. From a visual perspective, the game is looking absolutely gorgeous, while it also seems like it’s going to have an excellent soundtrack to match. Check out the footage below.

Planet of Lana was previously due out sometime this year, but recently got delayed to Spring 2023. It’s in development for Xbox Series X/S, Xbox One, and PC, and will also be available via Game Pass at launch.