Creative director Adam Stjärnljus talks more about the relationship between Lana and Mui and how the latter can help explore the world. 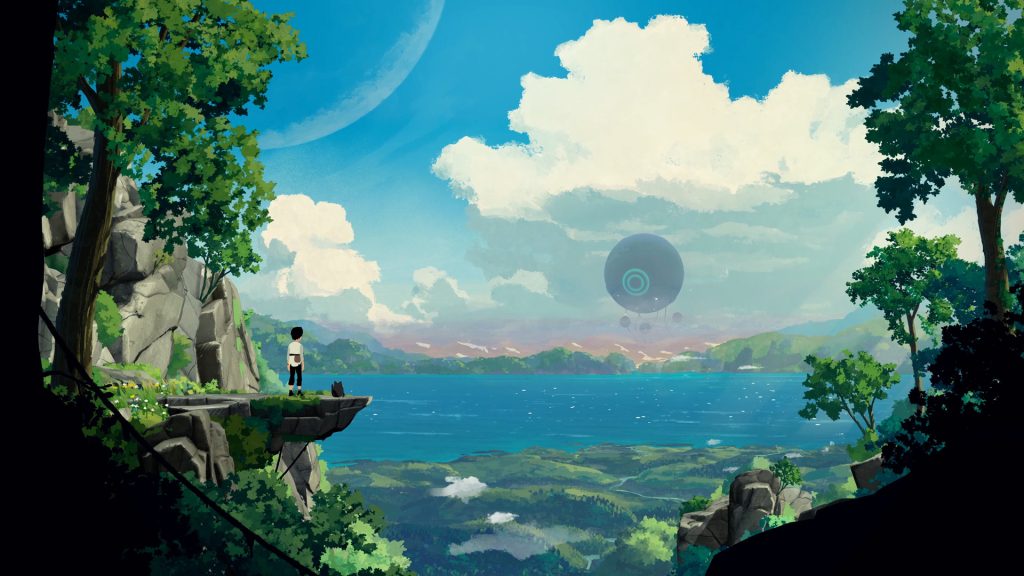 As part of Day of the Devs, Wishfully unveiled a new trailer for Planet of Lana, its gorgeous side-scrolling puzzle adventure. The story is about Lana, who must rescue her sister from an invading robot force. Creative director Adam Stjärnljus talks more about the overall mechanics and what players can expect.

Lana starts her adventure by meeting Mui, a mysterious creature that becomes her companion. Mui helps in several ways, like triggering a ledge of shrubbery to cross a cliff, and Lana returns the favor to help the former across. Though Mui is afraid of things like water, she can also traverse cramped spaces and control some of the planet’s other strange creatures to trigger various effects.

Planet of Lana is out later this year for PC, Xbox One, and Xbox Series X/S. Published by Thunderful, it features compositions by Takeshi Furukawa (of The Last Guardian fame). Stay tuned for more details, including a release date, in the future.