The beta takes place from September 24th to October 8th for pre-orders. 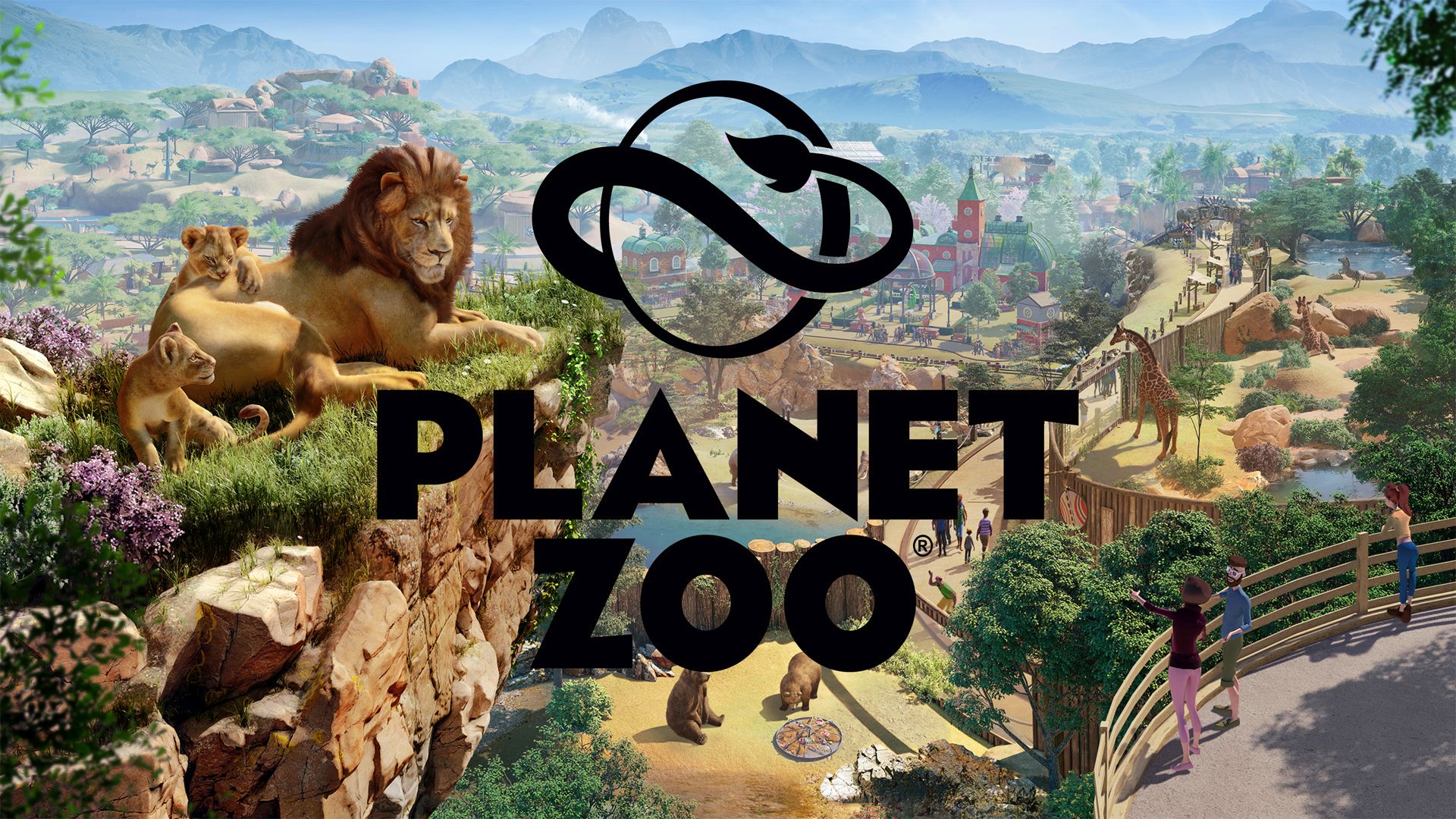 The beta for Frontier Developments’ Planet Zoo, the spiritual successor to Zoo Tycoon series, is coming up on September 24th for those pre-ordered the game. It’ll run till October 8th but what can players expect? A new trailer has been released, offering a sneak peek of some of the action. Basically, tending to animals and customizing your park as you see fit.

Career Mode and Franchise Mode will both be available to try out during the beta. While the former offers challenges for players, the latter is more about running your own zoo. There’s still plenty of opportunity to craft different habitats and choose which animals to take care of so don’t worry.