Great news, yes, but no update on release date.

Posted By Rashid Sayed | On 09th, May. 2014 Under News | Follow This Author @GamingBoltTweet 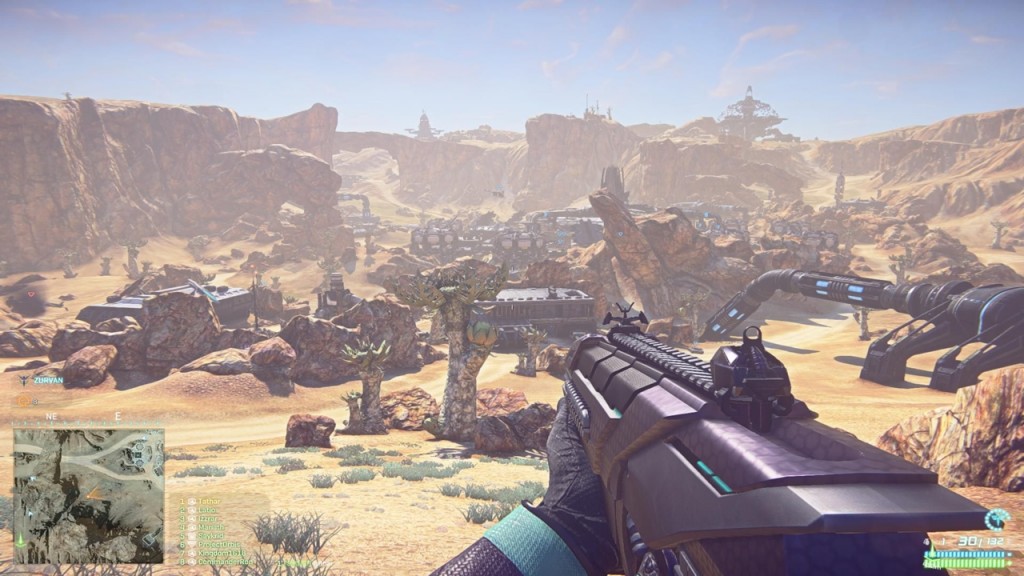 Given that PlanetSide 2 on the PlayStation 4 will be present at E3 next month, it will be interesting to see whether they will finally confirm the release date. The game is being speculated for a late 2014 release but so far Sony Online Entertainment has not confirmed anything.

Given that SOE are currently working on H1Z1, the PlayStation 4 release will seemingly not happen anytime soon but this is our assumption and we hope that we are proven wrong. PlanetSide 2 on the PC has been an amazing sucess story for SOE with its tech being used for the upcoming open world zombie game H1Z1.