Planetside 2 is one of the year’s most anticipated Free 2 Play MMO. It was launched a few days ago (with awesome screenshots and videos) and apparently it is already proving to be a massive hit for Sony Online Entertainment.  The servers are being melted and the developers are working to get new ones installed. 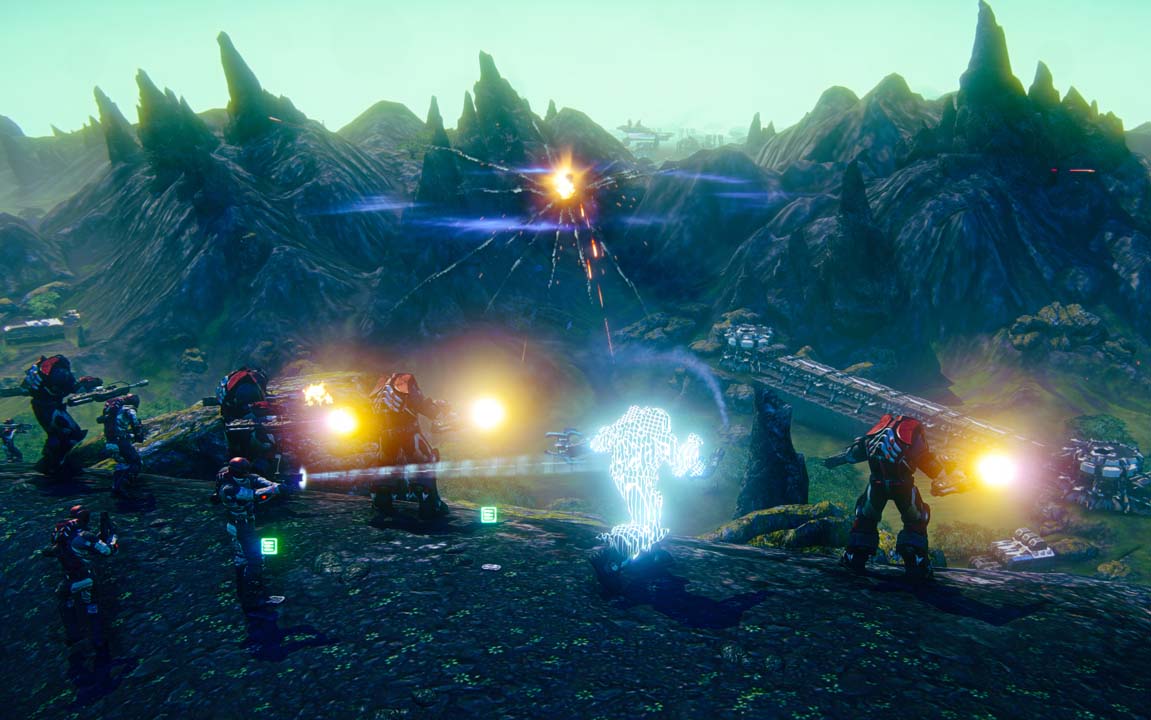 First off they will be opening new worlds for the EU region. They have currently installed 5 new worlds, John Smedley, President, Sony Online Entertainment confirmed via his tweeter account.

we are opening yet another server in Europe. Will be 4 total now. We have more 🙂

This should be good news for players who can’t wait to play Planetside 2.  The developers have also fixed an issue where any player outside of North America had his/her Planetside 2 crashed at the game’s launchpad. This was apparently SOE’s fault according to John Smedley.

Prosieben players - if you were crashing at the launchpad it's fixed now. That was SOE's fault. sorry. We fixed it.

How good is the game, you may ask? Our full review will be going live this weekend  Please note that given the nature of MMOs’ we take our time with reviewing them. You can treat your hungry eyes in case you missed Planetside 2 launch trailer. We have it for your below.