Plants vs. Zombies 3 Announced for Mobiles, Pre-Alpha Out Today

Only available for Android devices, the pre-alpha won't have microtransactions. 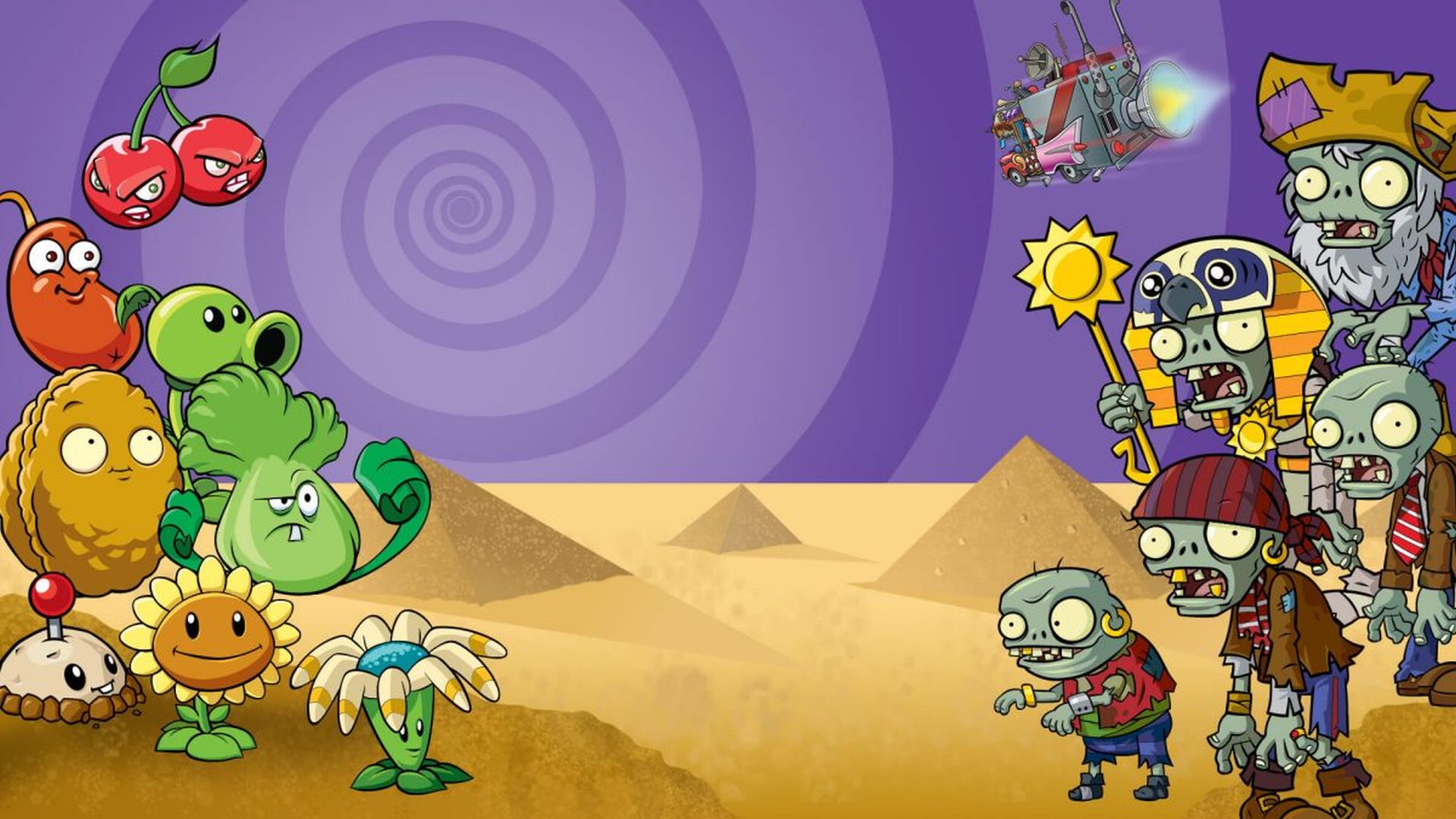 PopCap Games may have flirted extensively with the Plants vs. Zombies: Garden Warfare franchise but it’s going back to its roots. The developer announced that Plants vs. Zombies 3 is in development for mobiles with a pre-alpha out later today. It will be on the Google Play Store, but iOS users will have to wait for their turn.

The pre-alpha will have a limited number of downloads in “phases” so check back daily for your chance to get in. In terms of specs, a Samsung Galaxy S7 is recommended or at least something comparable with Android 6.0 Marshmallow. The pre-alpha is focused primarily on acquiring feedback for combat features. Any content in the pre-alpha is subject to change at launch.

The game’s official FAQ states that the pre-alpha will be free to play and there will (hilariously) be no microtransactions. That could very well change in the lead-up to launch so keep that in mind. Stay tuned for more details – we’re still a ways off from a full-blown worldwide release.