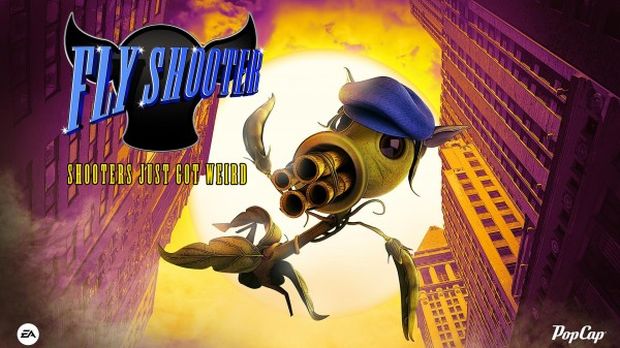 PopCap Interactive’s Plants vs. Zombies: Garden Warfare is already available for the Xbox One and Xbox 360. It will also be arriving for PC in June but EA have already begun teasing a PlayStation release for the near future.

This was indicated by the official Electronic Arts Twitter which posted the above image and said, “It’s time for an announcement…” The image shows the Pea-Shooter from Garden Warfare dressed up as Sly Cooper from Insomniac’s platforming franchise. Another image showed the Chompter dressed as Fat Princess.

It’s likely that Plants vs. Zombies: Garden Warfare will be arriving for both PlayStation 4 and PlayStation 3, with maybe a Vita release in the near future. As of now, it seems a given for PlayStation platforms at this point. Are you looking forward to it? Let us know what you think in the comments below along with whether Garden Warfare would make for a compelling PlayStation title.