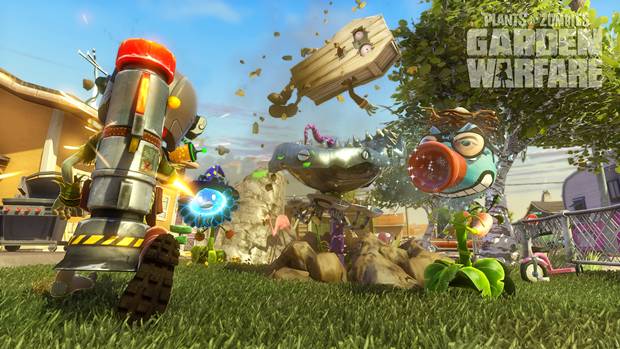 Developer PopCap Games had initially revealed at the launch of Plants vs. Zombies: Garden Warfare that it wouldn’t have micro-transactions but might look into implementing the same later. That’s finally happened, as a recent weekend update on the EA blog has confirmed micro-transactions for the third person/first person co-op shooter within this week.

“Starting next week, players will be given the option to purchase coins from the Sticker Shop, which allows players the ability to access new packs and character content more quickly – all the same content that can be earned through regular gameplay.

While EA has outright harassed gamers with micro-transactions on mobile games like Dungeon Keeper and Rollercoaster Tycoon, PopCap has been relatively better about the same, as Plants vs. Zombies 2 showcased. Garden Warfare at this point doesn’t seem to be pushing you to pay real money but we’ll see how it goes in the next few months.