Tatsuya Minami is apparently no longer the president of Scalebound developer. 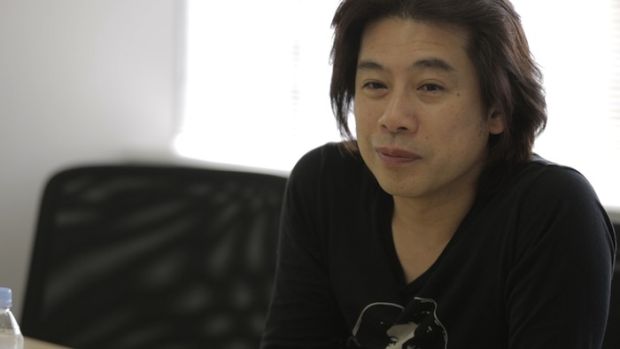 Platinum Games president Tatsuya Minami has apparently stepped down from his role. Game Business (translation via Kotaku) reported the news and revealed that Minami stepped down near March end.

Kenichi Sato is now reportedly in the position and it’s unknown what Minami’s current role is. The latter can still be found listed on Platinum’s official website as president and it hasn’t offered a statement on the matter yet.

Management has seen some changes recently with new additions to the board of directors during the studio’s tenth anniversary. Platinum Games is known for the Bayonetta series – it recently released Star Fox Zero for the Nintendo Wii U in association with Nintendo and it’s currently working on Scalebound for the Xbox One and NieR Automata for the PS4.

We’ll more information on Minami’s role at Platinum Games once an official statement arrives. What are your thoughts on the change though? Let us know in the comments below.