So it's really the Platinum 5, then? 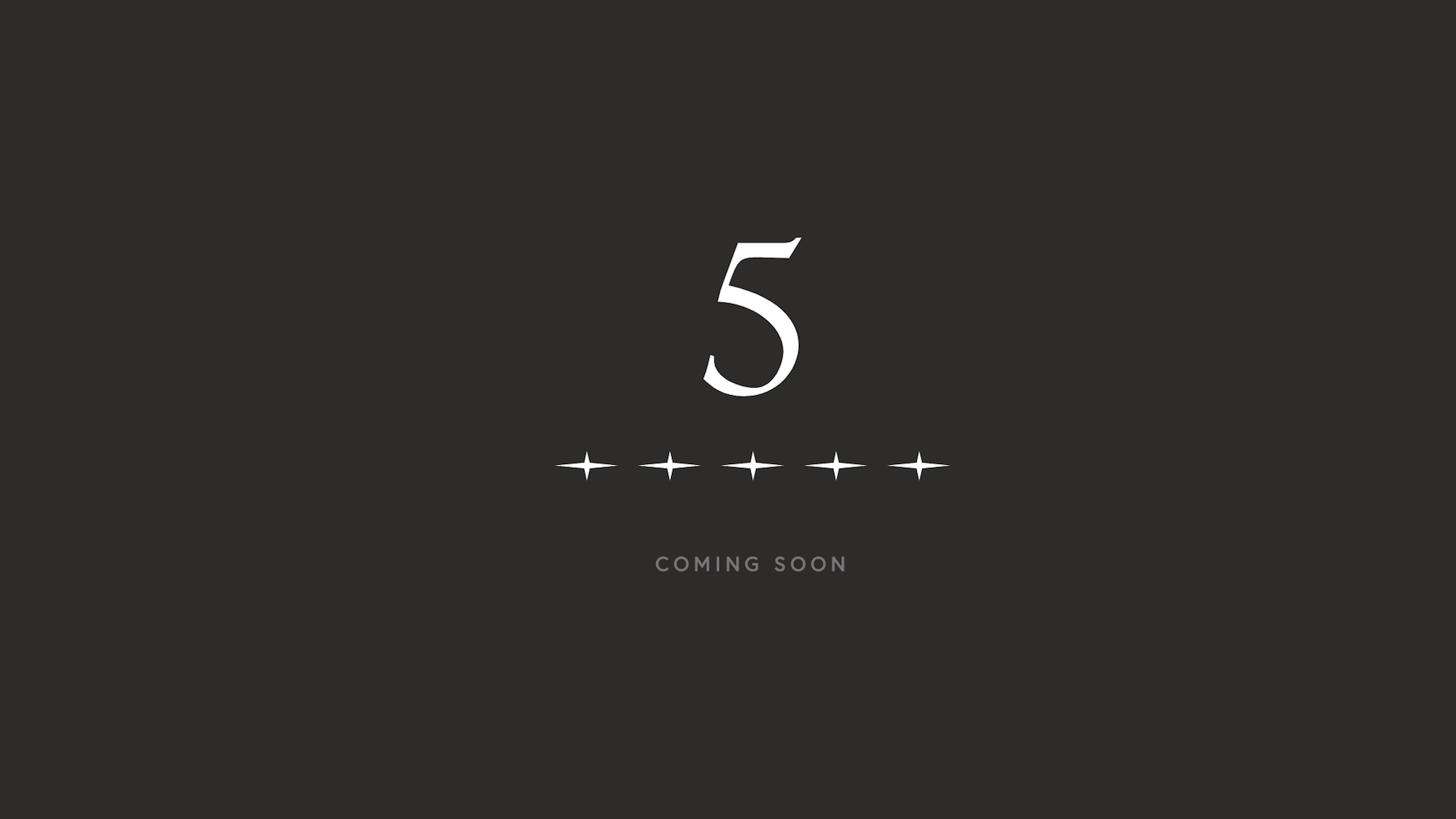 Okay, alright- PlatinumGames teased their final Platinum 4 announcement with much pomp and excitement. April 1st came and went, and to no one’s surprise, that final announcement turned out to be an April Fool’s joke (and not a very good one, at that). Now that they’ve got that out of their system, the real final announcement has to be coming soon, right? Right.

The Japanese studio recently took to Twitter to confirm what we were all suspecting. Now that the fake out is out of the way, they will be making their actual final announcement in this batch of new announcements soon. They’re calling it the “bonus stage,” and the Platinum 4 web page has been updated to reflect that. No actual date is provided for when the announcement will be made, but at least we know it’ll be “soon”.

PlatiumGames have been making the headlines with great frequency of late. In addition to some major reveals coming from Platinum 4, including a new game – Project G.G. – directed by Hideki Kamiya and a new studio focused on live service games, they’ve been taking major steps in new directions as well.

The studio is working on a new engine to support its ambitions for next-gen development, has talked about branching out into genres it hasn’t tried its hand at before, and is looking to balance its self-publishing vision with projects with partners. The final announcement in this batch of reveals should be an exciting one in light of that- especially because they’ve essentially promised as much.

Stay tuned, and we’ll keep you updated as soon as we know more.