PlatinumGames Has Several Unannounced Games in the Works, Including Another Major New IP

In addition to Project G.G., the studio is working on another major new IP, as well as projects in collaboration with other publishers. 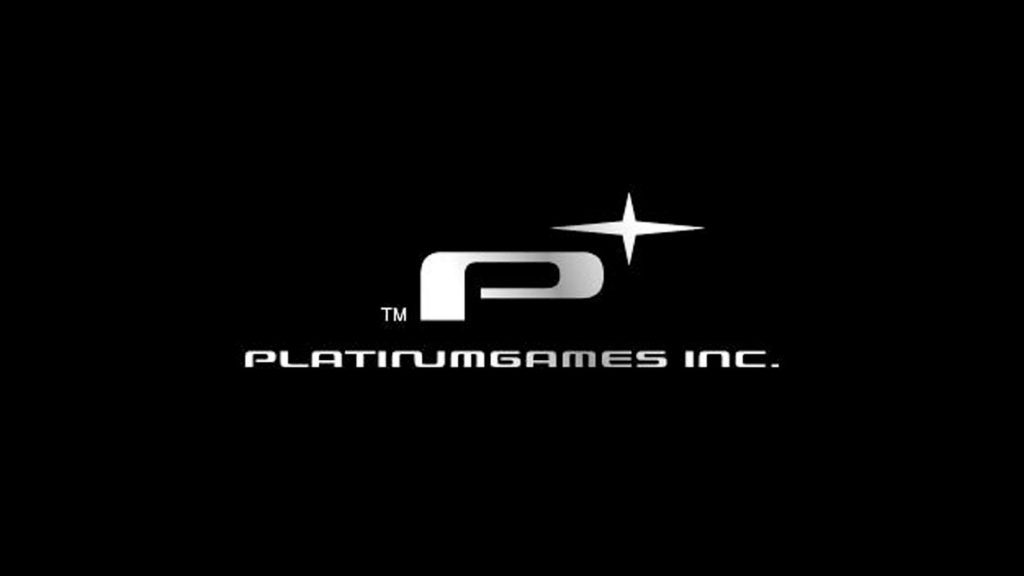 PlatinumGames has a major new game coming out in a few months’ time with Bayonetta 3, but as you’d expect, the studio has plenty more stuff in the works right now, most of which, as it turns out, we don’t know about. Speaking during a recent interview with Famitsu, PlatinumGames’ CEO Atsushi Inaba spoke about the same.

According to Inaba, the developer has a number of unannounced games in the works right now, some of which are “on the brink of production”, while others are still in the very early stages of development. Interestingly, one of these projects is another major new IP- that’s in addition to Project G.G., which is also in development and could be announced around this time next year.

According to Inaba, Project G.G., the second new IP, and Bayonetta 3 are the three large-scale projects in development at PlatinumGames right now. That said, the developer is currently also partnering with other publishers on additional projects. These, unlike Project G.G. and the second new IP, are obviously not going to be self-published.

Earlier this year, PlatinumGames also suggested that it would be shifting its attention to developing live service titles. It remains to be seen whether that was in reference to this new IP, or even Project G.G.