"If I had to say it, I’d say ‘See you in Los Angeles next June’. Is that what it sounds like?" vice president and CBO Takao Yamane says. 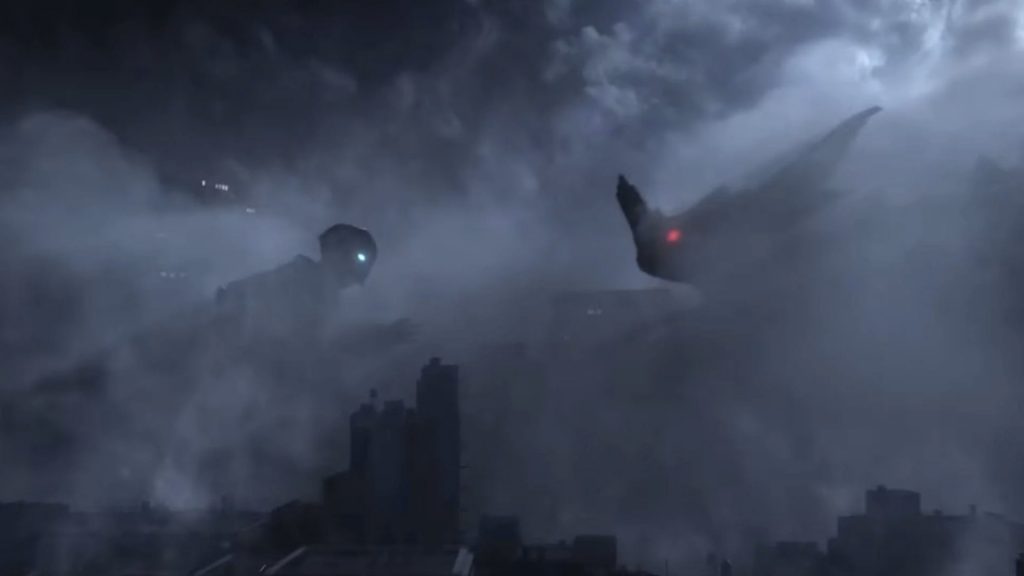 We first heard about Project G.G. when PlatinumGames announced the game with a brief teaser showing a giant hero versus giant monster battle. Led by Hideki Kamiya, the game was said to be at the time the third game in his self-dubbed superhero trilogy (following Viewtiful Joe and The Wonderful 101), though since then, we haven’t seen or heard much about the game.

That might not be the case a year from now though. Speaking during a recent interview with Famitsu, several key staff members at PlatinumGames talked about Project G.G., which is one of several games in development at the studio right now, and when we might hear more about it.

When asked about when Project G.G. might be unveiled, newly appointed vice president and CBO Takao Yamane seemed to suggest that PlatinumGames could have more to say at (or around) E3 next year. “Hmm, well, let’s see. If I had to say it, I’d say ‘See you in Los Angeles next June’. Is that what it sounds like?” he said (translation via VGC). “To put it another way, we won’t have any information until that point. Please look forward to further information.”

The aforementioned Hideki Kamiya also spoke about the project, explaining that it turned into a much bigger and more ambitious project than he had initially envisioned. He also mentioned, in line with previous similar comments, that while Project G.G. will have a core gameplay mechanic similar to previous games by the studio, it won’t be a purely action title.

“Previous titles have had a core game component,” Kamiya said. “For example, in The Wonderful 101 there was ‘Unite Morph’, and in Bayonetta there was ‘Witch Time’. A core system similar to these is what is hinted at in the teaser for Project G.G.

“If we had produced the game in its original form, it would probably have been produced as a pure action game, as it has been up to now. However, Inaba’s ambitions took over and the game expanded greatly. So this game will not end up being all action.”

PlatinumGames has previously confirmed that it is going to publish Project G.G. whenever it launches, and whichever platforms it launches for.

PlatinumGames’ Bayonetta 3, meanwhile, launches for the Nintendo Switch on October 28.