“Having gotten somewhere with it, as a creator I’d like to see it to the end," says PlatinumGames Hideki Kamiya following recent comments about the cancelled Scalebound. 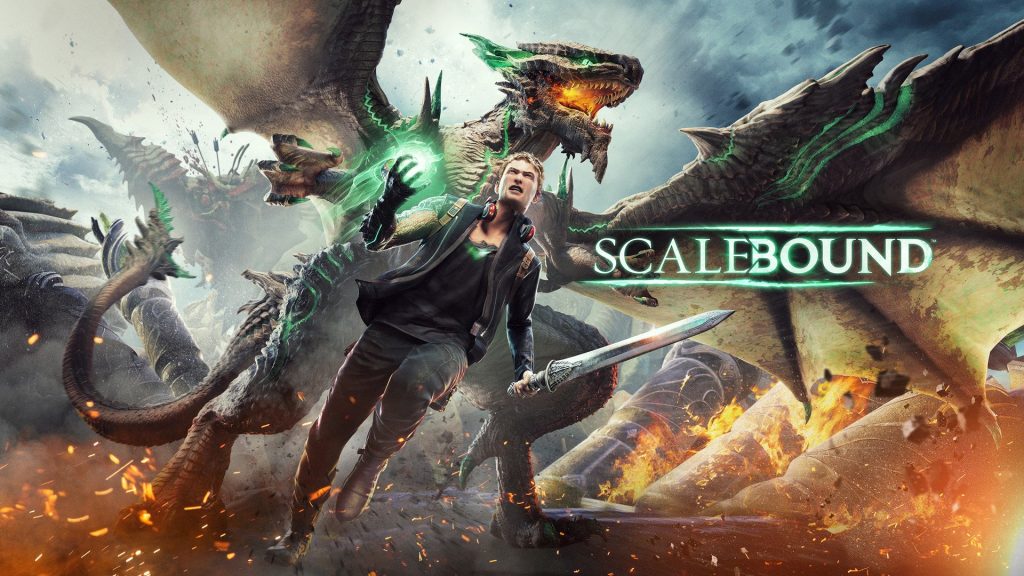 It’s been over five years since Microsoft and PlatinumGames’ planned Xbox-exclusive dragon-fueled action game Scalebound was cancelled, and yet people haven’t been over to get the disappointment of the potential of that project which is now never going to be fulfilled. Of those two aforementioned parties though, it seems one is more than willing to give it another shot.

PlatinumGames’ recently appointed CEO Atsushi Inaba and also recently appointed vice president Hideki Kamiya (director of Bayonetta, Vanquish, and the cancelled Scalebound) recently spoke about wanting to return to Scalebound and revive the project, if that’s something that Microsoft would be willing to do. More recently, in an interview with VGC, Kamiya doubled down on that, explaining that he’s “totally serious” abut wanting to bring Scalebound back, not just because he wants to see it through as a creator, but because there also seems to be a lot of demand for it.

“I think it’s really strange because, to be honest, I’ve been in a lot of interviews since the project ended and I feel like I’ve said many times that I’d love to be able to bring it back,” Kamiya said. “Having gotten somewhere with it, as a creator I’d like to see it to the end. And I hear fans saying they really want to play that game, which is too bad, and I want to give that to them when I hear that.

“That’s something that I thought I’d been saying, or I’d been trying to say for years now. I’ve said it in interviews before and gotten no reaction, but now finally I got a big reaction, and I was glad to see that. But no, it’s not a joke: I’m totally serious about it, yeah.”

Interestingly enough, when asked if PlatinumGames and Microsoft are in the talks over Scalebound, Kamiya said he “can’t confirm or deny” that.

If PlatinumGames does indeed push for Scalebound to happen, and if Microsoft decides that it’s something worth investing in, maybe those who were looking forward to seeing the concept realized will have something to look forward to in the future. Of course, that’s still a lot of ifs- but one can always keep on hoping.