The highly requested addition should hit before too long. 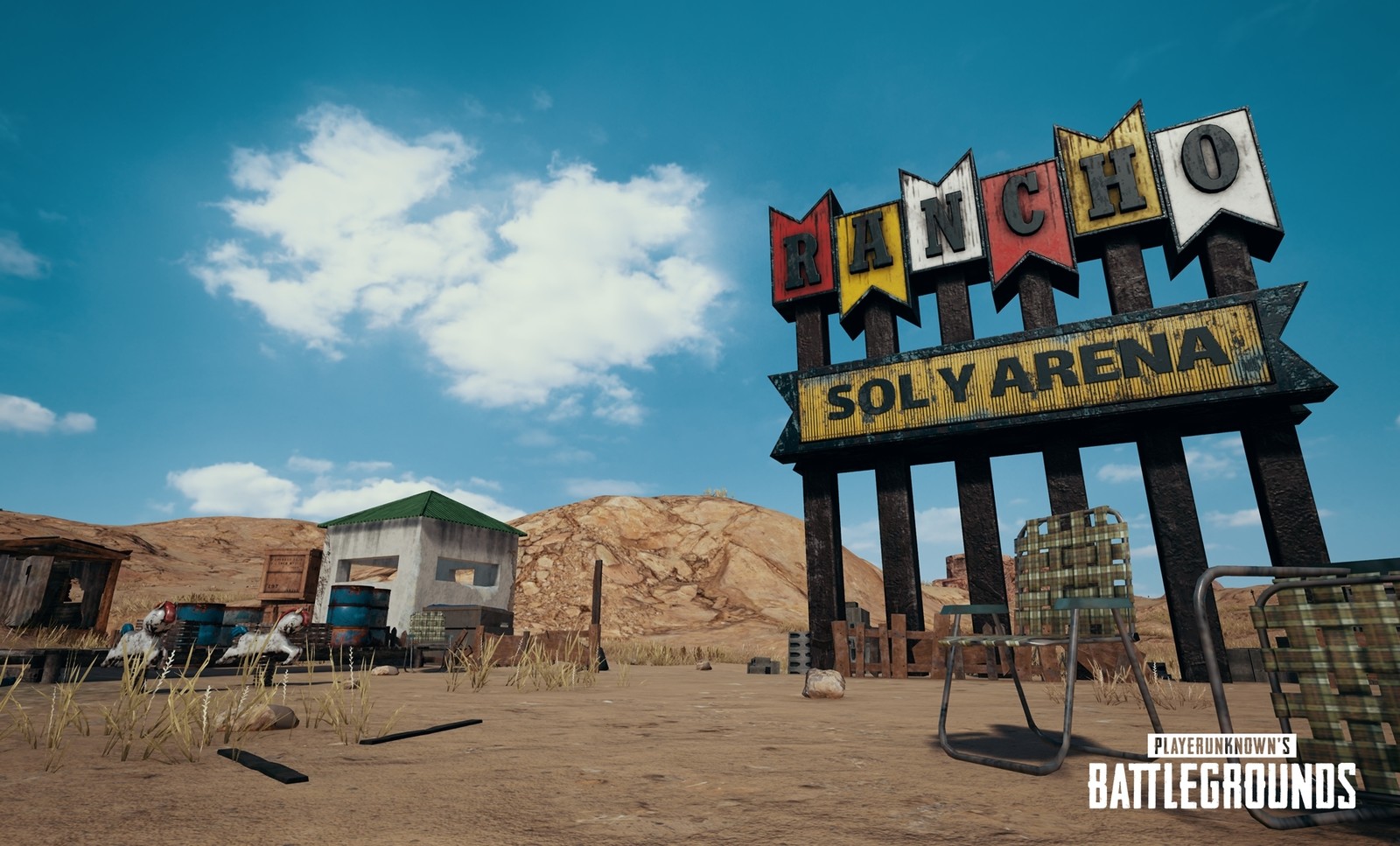 PlayerUnknown’s Battlegrounds may have fallen from grace a bit recently, but the development team at Bluehole has continued to work diligently on both the PC and slightly lagging Xbox One version of the game. PC has enjoyed map selection for some time, but Xbox One players have been having to deal with the hand they’ve been dealt. But only for a bit longer.

An announcement on the official forums has revealed that the team hopes to introduce map selection to the console version by late Summer to early Fall. With the assumption that they define that window as Q3, we’ll likely see this feature by September end, maybe shortly after.

Bluehole isn’t committing because they want to focus on performance first, which includes the refactoring of the code they’re doing. Server side updates and future game mechanic plans such as less apparent rubberbanding, and limb penetration are also on the table for the future. You can see the update yourself here.