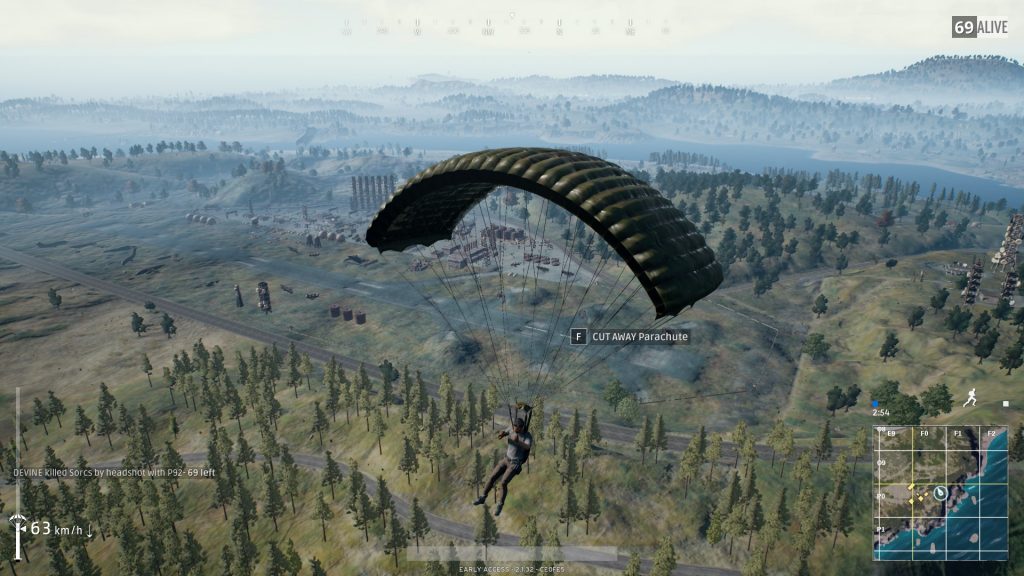 Continuing on from yesterday’s story about the surprising performance of PC darling Divinity: Original Sin II, another success story from the SuperData 2017 year in review report likely comes as a surprise to nobody. PlayerUnknown’s Battlegrounds was a stunning success, to the tune of $712 Million in pure revenue.

According to the research firm, the Battle Royale shooter that spent the majority of the year not even officially released scooped up 12% of all the revenue generated on PC for the year. For perspective, the closest competition, the previously untouchable Blizzard shooter Overwatch, earned $382 Million.

You can find the rest of the report right here for your own perusal. Or if you would rather be in the trenches earning one of those chicken dinners for yourself, PC players can check out new improvements to the Desert map on a test server, and Xbox players can enjoy a small update for their version.