The 6x6km map is covered in snow, which means tracking and tricky vehicle handling. 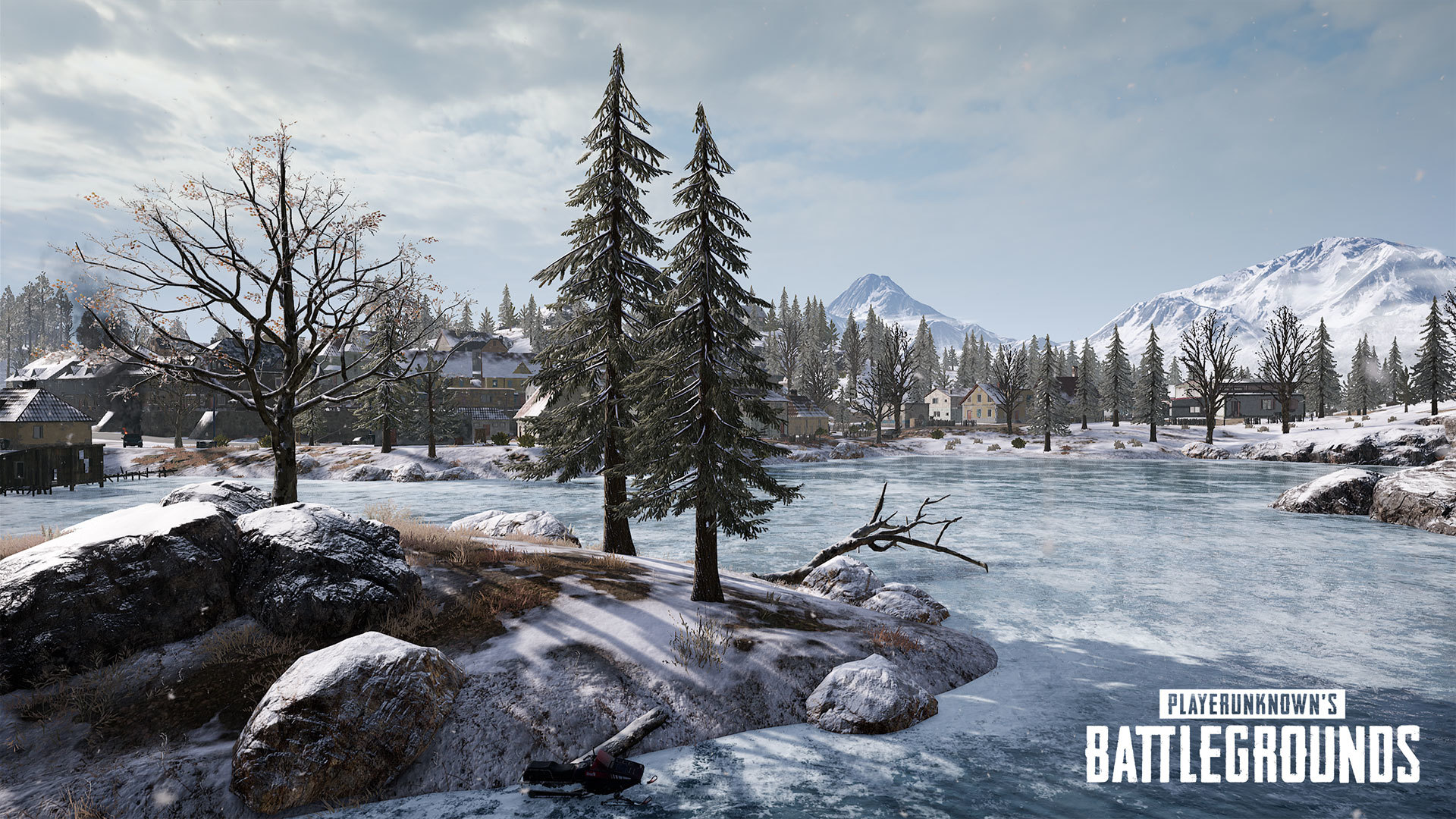 PC players have been enjoying the snow-covered Vikendi map in Bluehole’s PlayerUnknown’s Battlegrounds for some time now. However, it won’t be long before Xbox One and PS4 owners get their chance as well. The map will be going live on January 22nd for both platforms.

Vikendi is a bit different from the standard PUBG maps. As a 6×6 kilometers map, it makes for quicker matches than Erangel and Miramar. The addition of snow and ice ensures that vehicles are tougher to control. One of the cooler (no pun intended) elements is being able to track opponents by the tracks left by them in the snow.

Vikendi will also offer snowmobiles for easier navigation, so it shouldn’t be a complete slog. Other changes, including bug fixes and improvements, will also likely arrive with the map. Stay tuned in the coming week for more information, and head on over to this Steam post to learn more about Vikendi’s locations.