Posted By Rashid Sayed | On 27th, Jul. 2010 Under News | Follow This Author @GamingBoltTweet

Earlier we had reported that Netflix will be going disc less for the PlayStation 3 , now we have reports that the developers of Netflix are upgrading the User Interface. They are apparently have added a search option to their system, hopefully that will help some of the users to find content more seamlessly. The Xbox 360 will get this option by November, whereas this functionality is yet to hit the Nintendo Wii. 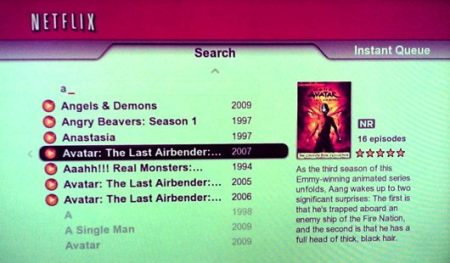