Not counting the name, the controller is probably the least exciting part of a new PlayStation console. Sony has been extremely reluctant to change what is admittedly a winning formula for its DualShock line of controllers, and even the DualShock 4, which broke the mould its predecessors set in a lot of ways, is cut from the same cloth as they were, in the end.

So I’m sure there’s not a lot of anticipation (or worry, for that matter) over how the DualShock 5 (presumably that’s what they will call the controller) will turn out. Sony’s never actually turned out a bad controller, and we can assume their next one will be much like their previous ones. Still, for those of you who wanted a good look at what to expect, we got some of that today, thanks to a patent filing made in Japan by Sony Interactive Entertainment.

This patent filing (you can see the pictures below) is interesting, because it seems to confirm a number of things: the controller apparently keeps the same basic layout and form factor as the DualShock 4, though we are now treated to larger analog sticks, larger triggers, and what seems to be the removal of that extremely annoying light bar on the DualShock 4.

We also get some direct comparisons between the patent filing and the existing DualShock 4, thanks to ResetEra’s gofreak. On the whole, nothing too exciting—but also nothing too disruptive. But if it’s not broke, why fix it?

I just hope the battery lasts longer than the average Marvel movie this time, that’s all. 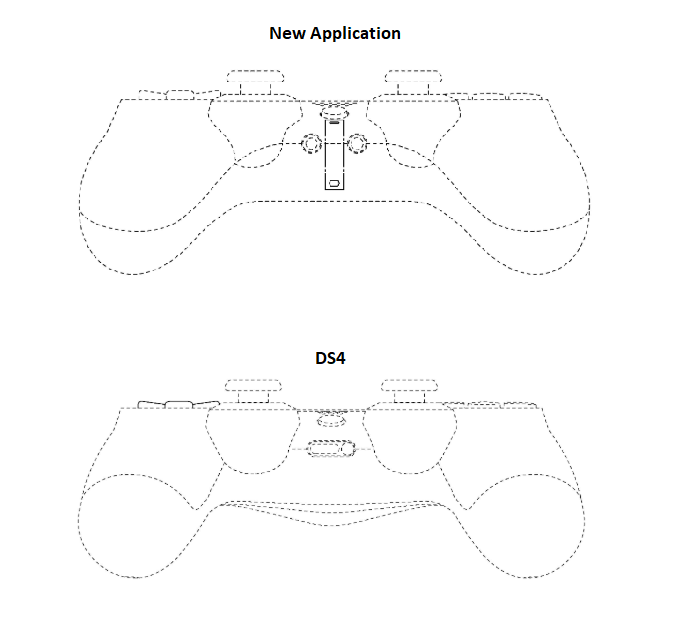 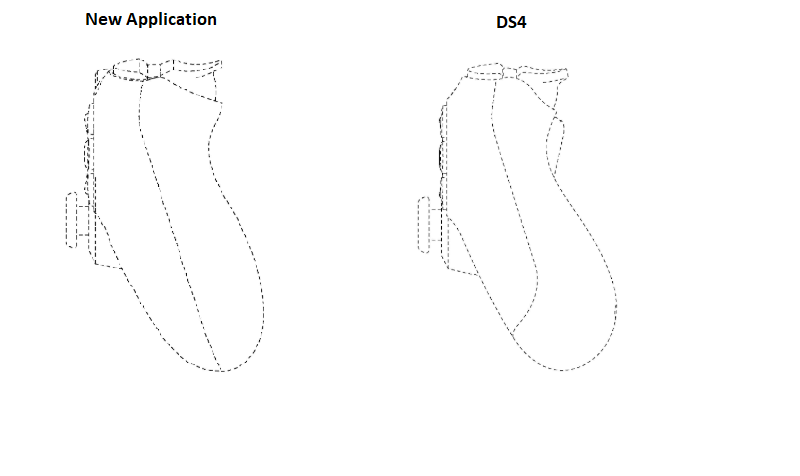 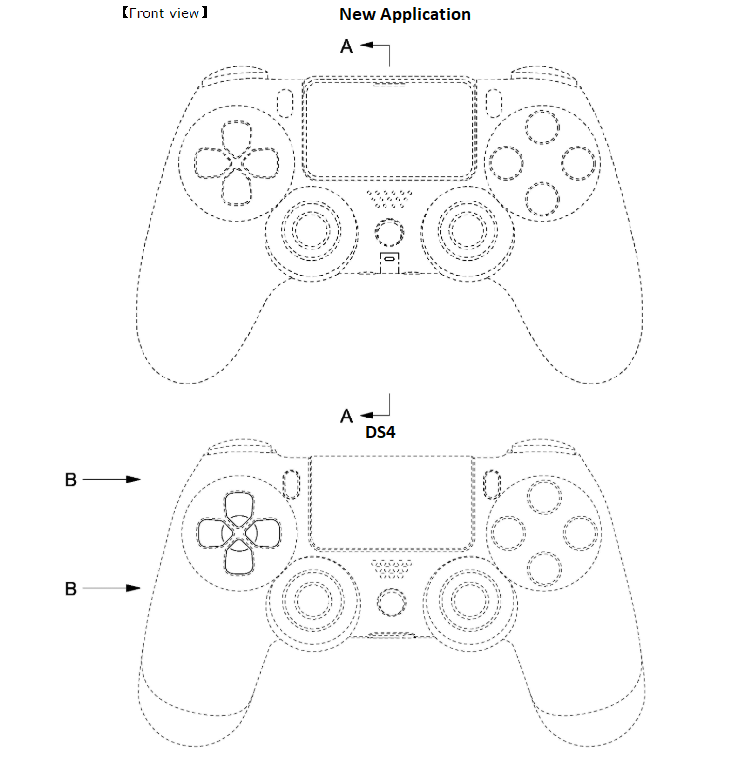 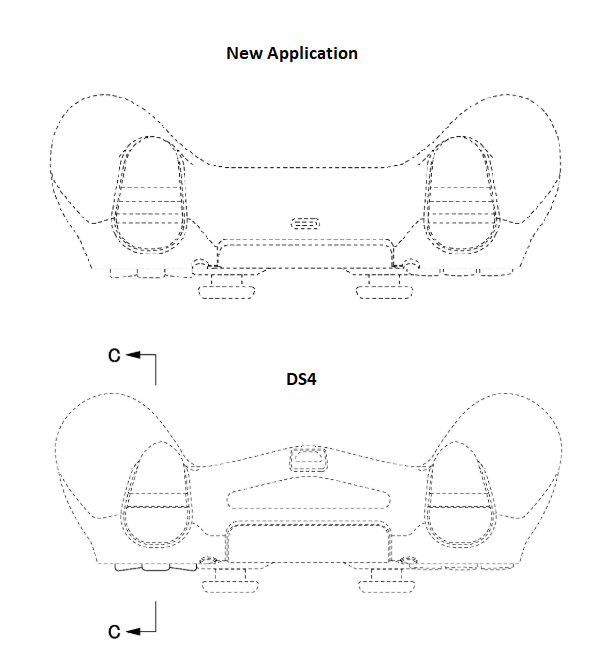 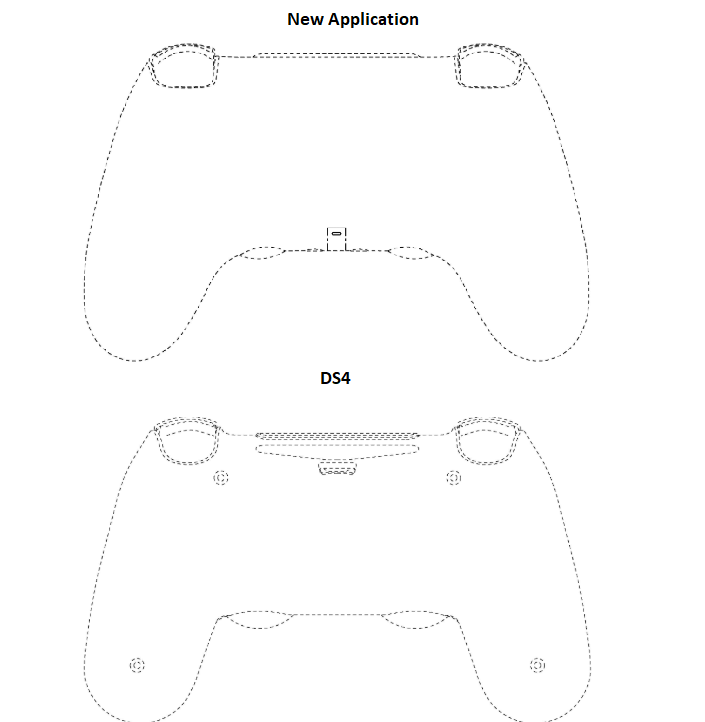